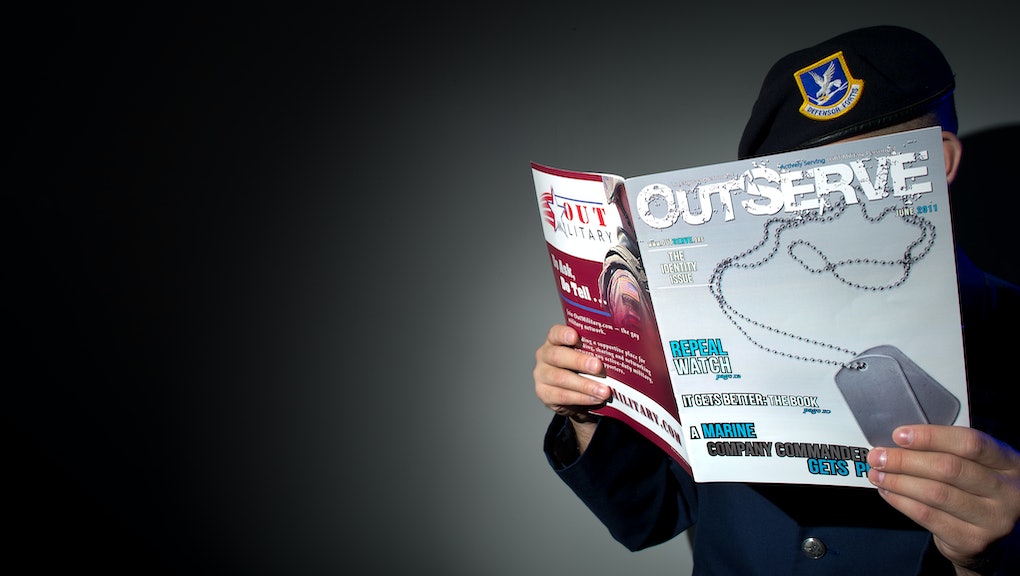 United States officials have told the Associated Press that Pentagon leaders are nearing completion on plans to remove the current ban that bars transgender Americans from serving in the military. An official announcement is expected later this week.

The officials, who spoke under conditions of anonymity, claimed the military would have just six months to calculate the impact of removing the ban and adjust the details of removing it from military policies.

However, transgender individuals would still not be able to join the military just yet. The ban would remain intact while the officials discuss removing it officially.

If removed, the ban on transgender individuals joining the military would be one of the very last gender or sexuality-based obstacles to serving in the United States military, which comes at a time when the U.S. is celebrating marriage equality and gay pride parades in cities across the nation.

The military has been shifting its stance on gender-identity in recent years. Pfc. Chelsea Manning, a transgender army official currently imprisoned for her role in releasing classified military documents during the Wikileaks scandal, is receiving hormone treatment during her stay in a military prison. Secretary of Defense Chuck Hagel announced last year that the department's policies regarding transgender service members would be "continually" renewed.