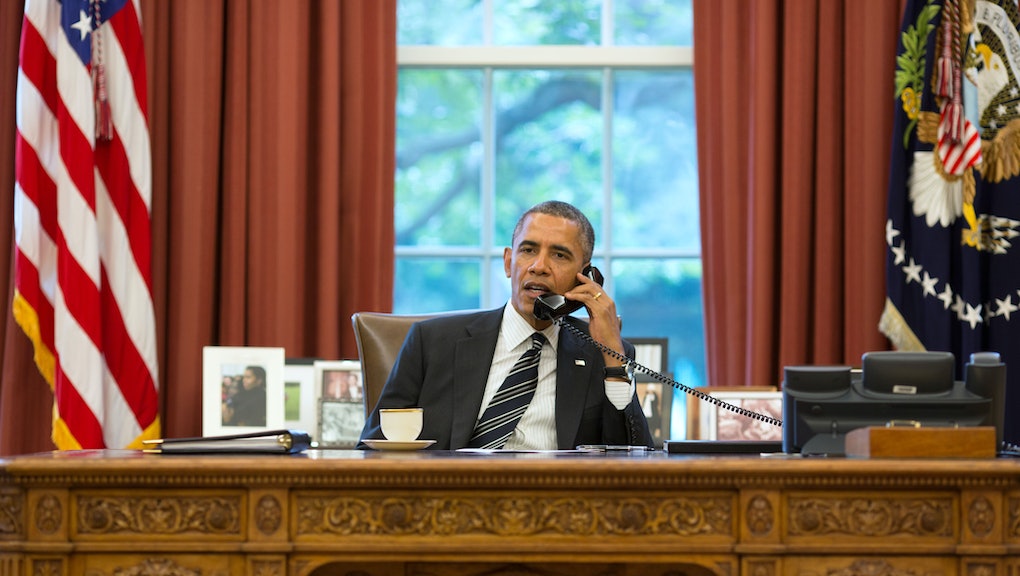 On Tuesday morning, President Barack Obama announced the conclusion of a historic deal with Iran that will aim to "prevent it from obtaining a nuclear weapon."

But within mere moments, many in Israel and, more pertinently for Obama, Republicans, expressed condemnation, disdain or disapproval, which indicates smoothly passing the bill through Congress will be a challenge tantamount to the negotiations.

"Sweeping concessions were made in all of the areas meant to block Iran from the ability to arm itself with nuclear weapons," Israeli Prime Minister Benjamin Netanyahu wrote in a statement, according to Bloomberg Business. "We have made a commitment to block Iran from arming itself with nuclear weapons, and that commitment stands."

Netanyahu, who also described the deal as a "historic mistake" in one of his tweets, suggested Israel's own policies will supersede America's, despite decades of a shared alliance between the two countries.

Meanwhile, many U.S. politicians, mostly Republican, also took to Twitter to condemn the deal, arguing it will lead to potential war and pose a serious security threat to Israel.

The GOP's wariness of this deal shows passing it through Congress will be an uphill battle. The American Israel Public Affairs Committee, a Zionist lobbying group, has enjoyed a close relationship with Capitol Hill, "exerting its influence" over Congress, the New Yorker reported in September 2014, which means the Republicans and Israel could potentially combine forces to stop it from coming to fruition. Whether the deal goes through, it seems clear an already embittered relationship between Obama and Netanyahu has suffered as a consequence of these negotiations.