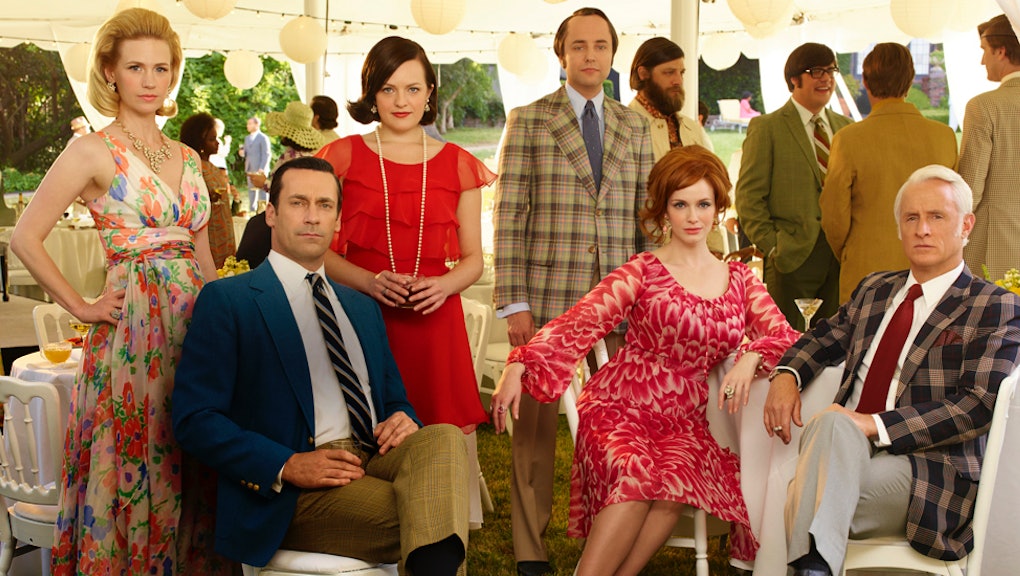 Here Are Your 2015 Emmy Award Nominees

It's Emmy Awards season once again, and some of our favorite actors have brand-new reasons to glow as golden as television's highest honor.

As Orange Is the New Black's Uzo Aduba and So You Think You Can Dance host Cat Deeley announced Thusday morning, the 2015 Emmy nominations represent what the Academy of Television Arts and Sciences membership chose as the best and brightest of TV in the past year.

Game of Thrones led the field with 24 nominations, including for actors Peter Dinklage, Emilia Clarke and Lena Headey in the supporting categories. Also performing well were American Horror Story: Freak Show with 19 nominations and Olive Kitteridge with 13, both limited series.

This was the last chance for many shows to earn nominations, including Mad Men and Parks and Recreation. Both scored nods in their respective best series categories and for their leads (Jon Hamm and Amy Poehler). Mad Men also picked up nomination for lead and supporting actresses Elisabeth Moss and Christina Hendricks.

The Emmys will air at 8 p.m. Sept. 20, hosted by Andy Samberg. Read a list of the biggest categories' nominations below. The full list is available on the Emmys' website.

Best Actress in a Drama Series

Best Actor in a Drama Series

Best Actress in a Comedy Series

Best Actor in a Comedy Series

Best Actress in a Limited Series or TV Movie

Best Actor in a Limited Series or TV Movie

Best Supporting Actress in a Limited Series or TV Movie

Best Supporting Actor in a Limited Series or TV Movie

Best Host of a Reality Series

Tom Bergeron, Dancing With the Stars