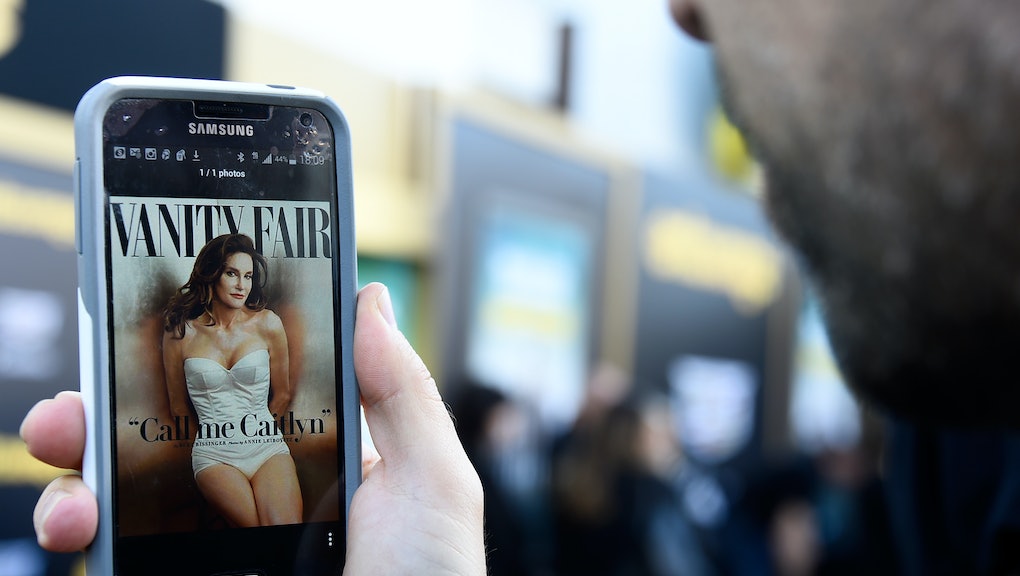 Siri Corrects You Calling Caitlyn Jenner "Bruce" on Your iPhone

Siri is as witty as she is intelligent.

The voice that lives inside your iPhone will now subtly correct your improper use of "Bruce" when you ask about Caitlyn Jenner.

Apple's virtual assistant has been updated to make sure it won't misuse Jenner's correct name and gender when asked for more information on the athlete and reality star. Jenner, who unveiled her transition officially in Vanity Fair's July issue, no longer goes by the name "Bruce," and Siri is going to make sure you're well aware of that.

The update doesn't actually come from Apple, but from Wolfram Alpha, a "computational knowledge engine" that works with Siri and Apple to deliver the fastest source of information to iPhone users.

When you try to ask the search engine's desktop version similar questions, it kindly lets you know that the "Bruce" you're referring to is, as you are probably well aware, Caitlyn.

The update is a powerful statement from the search engine, which will help shape the way we view the life of Jenner and her career in athletics and the media.

As it turns out, a Google search of 1976 Olympic decathlon winner "Bruce Jenner" produces a similar result:

Perhaps the Olympic website, which still lists Jenner's career information under her former identity, will take notice of the changes made to Wolfram's search results.

Now all that's left to make Siri the smartest, wittiest and rightful voice to live in our phones is to remove the unabashed roast that occurs when you ask her what zero divided by zero equals.

No one deserves that, Siri.