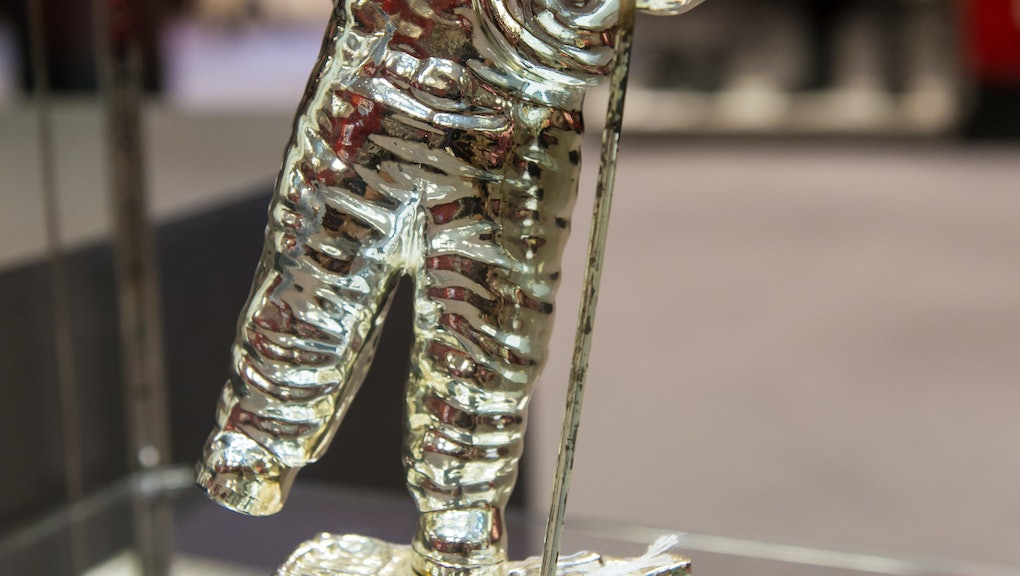 These Are the 2015 MTV VMA Nominees

The hype has begun for the 2015 MTV Video Music Awards: Miley Cyrus, who essentially "broke" the awards show with her notorious twerkathon, announced on social media Monday afternoon that she would be hosting the 2015 VMAs.

Time reports MTV released a teaser list of nominees via the new Beats 1 radio station on Apple Music, and a full list on its website. The names don't disappoint:

Best video with a social message