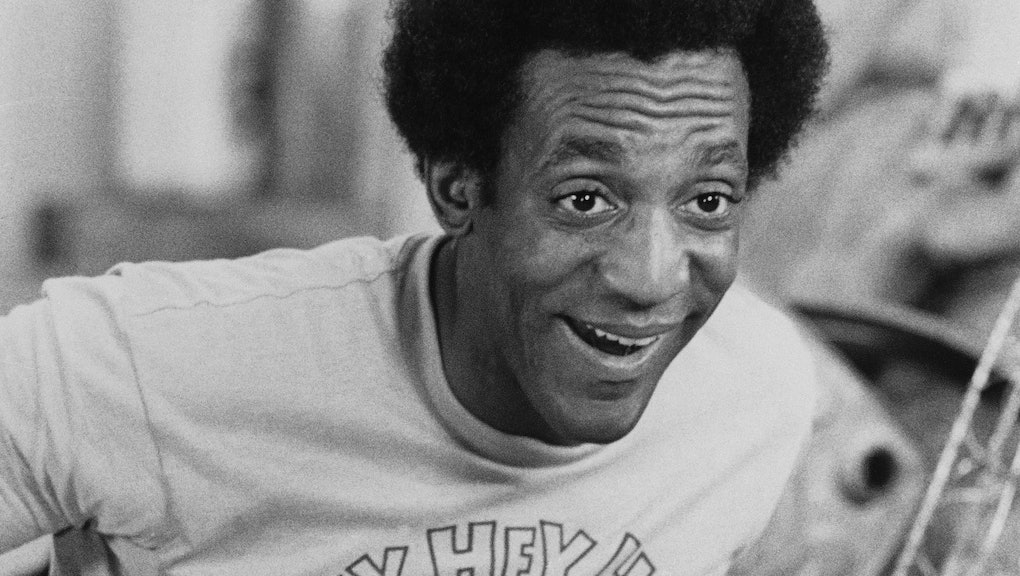 The most recent cover of New York magazine, published Monday, features 35 women who have accused Bill Cosby of sexually assaulting them over a span of decades. The frequency with and scale at which Cosby allegedly violated these women leaves many wondering how Cosby has managed to evade criminal charges. The simple answer? Statute of limitations.

A crime's statute of limitations curtails the time in which a criminal can be prosecuted after an alleged crime. In New York, for example, someone guilty of second degree rape can only be charged within five years of the assault or five years from the victim's turning 18, if the victim was a minor when the rape occurred.

But time limits vary between offenses and jurisdictions. There are no such limitations for crimes like forgery or arson, for example; criminal charges can be brought against someone at any point in time after they illegally started a fire. This limited criminal code for sexual assault, in conjunction with the nation's prevalent rape culture, often leads to victims either not being believed or choosing to stay silent — if it's too late to press charges, there is little benefit to speaking up, some rape victims may think. In the Cosby case, by the time the world was ready to listen to the many victims, it was too late for them to bring charges against him.

"The current state of the law and the nature of sex crimes and evidence collection often render it next to impossible to secure a criminal conviction against rapists," according to experts, the International Business Times reports.

Furthermore, many survivors reportedly find it difficult to come forward immediately after an assault. "Victims don't often identify it as a crime because they know the person, they trusted the person, [or they had] sense of denial or disbelief that it happened," Colby Bruno, senior legal counsel at the Victim Rights Law Center, told Time magazine. So even within the statute of limitations, pressing charges — let along winning a conviction — is easier said than done.

Another problem often associated with survivors openly accusing their rapists is victim-blaming. "Attribution of blame helps to reinforce the casual observer's belief that the world is a safe, protected place, and that occurrences such as rape can be controlled," a 2007 study in Behavioral Science & the Law found.

For some, the lack of legitimacy given to women's collective voice when it comes to rape allegations is concerning, as one of Cosby's alleged victims notes. "Only after a man, Hannibal Buress, called Bill Cosby a rapist in a comedy act last month did the public outcry begin in earnest ... While I am grateful for the new attention to Cosby's crimes, I must ask my own questions," Barbara Bowman, a woman who says Cosby assaulted her in 1985 when she was 17 years old, wrote in the Washington Post.

"Why wasn't I believed?" Bowman wrote. "Why didn't I get the same reaction of shock and revulsion when I originally reported it? Why was I, a victim of sexual assault, further wronged by victim blaming when I came forward? The women victimized by Bill Cosby have been talking about his crimes for more than a decade. Why didn't our stories go viral?"

As a result of the cultural and legal status quo, sex-based crimes often go unreported. "[A] small proportion of victims of both [physically forced sexual assault and incapacitated assault] stated that they reported the incident to a law enforcement agency," a 2007 Justice Department study on college campus sexual assaults discovered.

Eliminating a statute of limitations for rape could potentially reduce rates of sexual assault, as there would be a longer opportunity for perpetrators to be prosecuted — rapists who remain undetected are often repeat offenders, as was the case with Cosby. While there is most certainly a movement to end statutes of limitations on sex crimes, it is has yet to demonstrate any major victories, which means the legal system, as it exists now, is protecting Cosby from accountability rather than defending his victims from injustice.