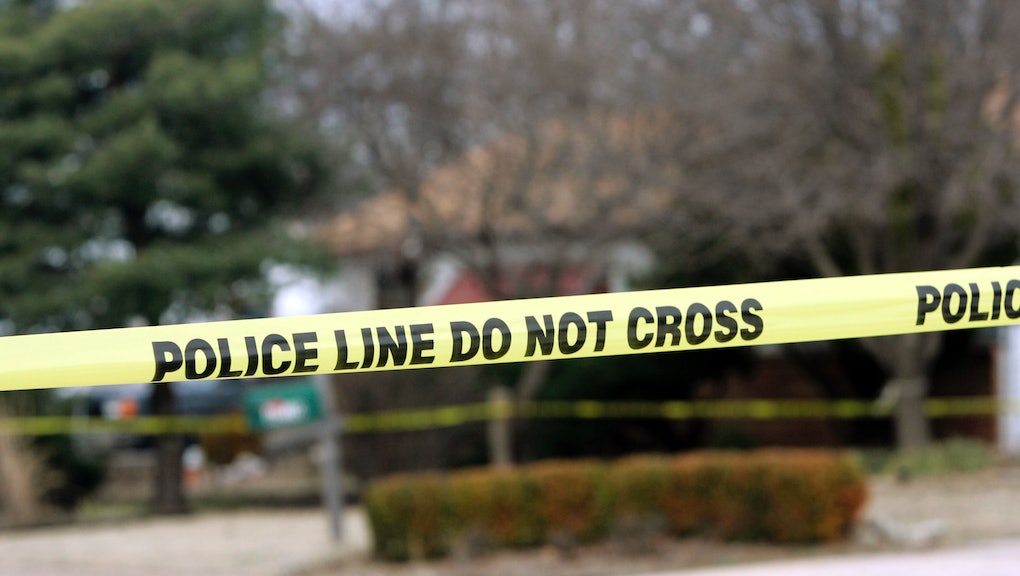 Nobody Uses the FBI's Serial Killer and Rapist-Catching Database

The Violent Criminal Apprehension Program (ViCAP), an advanced behavioral analysis system that compiles information from crime scenes to generate possible leads, was billed as the FBI's next-generation crime-fighting technology. Federal officials hoped that, by comparing other kinds of evidence from crime scenes than just DNA, they could generate leads on previously unsolvable crimes.

But an in-depth look at ViCAP by investigative journalism nonprofit ProPublica found the system has been languishing for decades. Of the 18,000+ law enforcement agencies in the country, just 1,400 participate in the system. Even more damning, ProPublica concluded the "database receives reports from far less than 1 percent of the violent crimes committed annually ... a review in the 1990s found it had linked only 33 crimes in 12 years."

According to the investigative report, multiple issues are causing the system to perform well below expectations, including a needlessly confusing interface, poor training, underfunding and official indifference to the program's mission. The result, according to ProPublica, is that the FBI only has 89,000 cases on file. Were the agency cataloging crimes as consistently as a more advanced Canadian system, it should have over 4.4 million.

Badly marketed and increasingly outdated, the system is nonetheless capable of generating usable leads in investigations — and has led to the capture of at least three serial killers.

In 2013, local authorities submitted just a few hundred rape and murder incident logs out of nearly 80,000 reported "forcible rapes" and more than 14,000 murders reported by the FBI.

"It's disappointing and embarrassing," former ViCAP unit supervisor Greg Cooper told the site. "The FBI has not adequately marketed the program and its services. And local law enforcement has not been committed to participating."

Had ViCAP worked properly, hundreds or even thousands of violent criminals from rapists to serial killers might be behind bars.

Unfortunately, wasted leads are common in law enforcement. Earlier this year, Houston cleared a 30-year-old backlog of untested rape test kits, finding DNA evidence in 850 of 6,600 sexual assault cases. Since 1999, the BBC reported that similar backlogs had been found in Detroit, Cleveland, Memphis and New York, while Los Angeles had only caught up analyzing more than 6,000 kits up to more than a decade old.