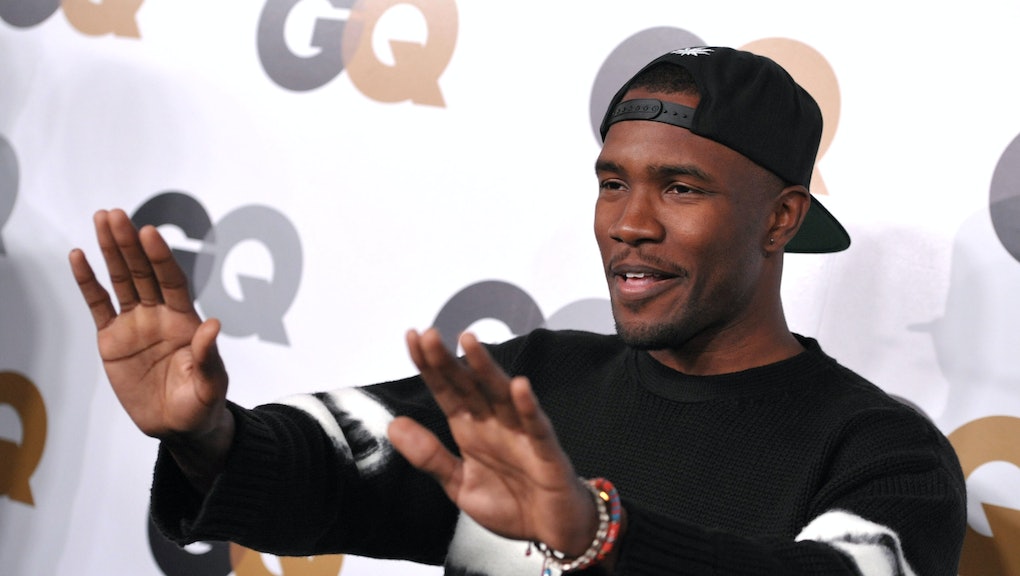 Breaux took to his Instagram account Saturday, posting a previously released image of his older brother holding artwork for his latest album, Boys Don't Cry, with the caption "It's finally out! Link in my bio."

Breaux included a link to iTunes on his account's profile page, seemingly directing fans to Ocean's newest album in the online music store. As fans flocked to Breaux's Instagram profile to find the highly anticipated album release, they were instead sent to Rick Astley's 1987 classic "Never Gonna Give You Up."

Ocean fans waited all through July for Boys Don't Cry, to no avail, even though the artist announced on his Tumblr that his latest project would be released at some point in the summer month.

Despite the ruse, the majority of responses across social media were quite positive, with fans expressing their appreciation for Breaux's successful prank. Perhaps a little attention, or more news about the project, is all Ocean fans have been asking for all along.