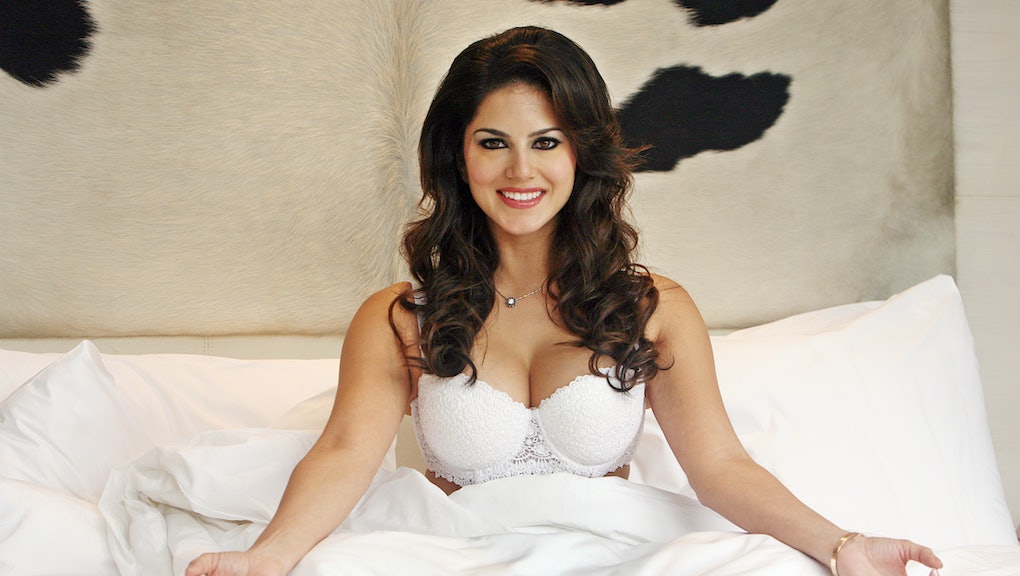 The ban comes amid a period of growing Internet censorship in India. In early 2014 alone, Facebook in India blocked as many as 5,000 "pieces of content," according to CNN Money. Later that year, the country blocked websites GitHub, Vimeo, the Internet Archive, Pastebin and Daily Motion for hosting Islamic State group-related content.