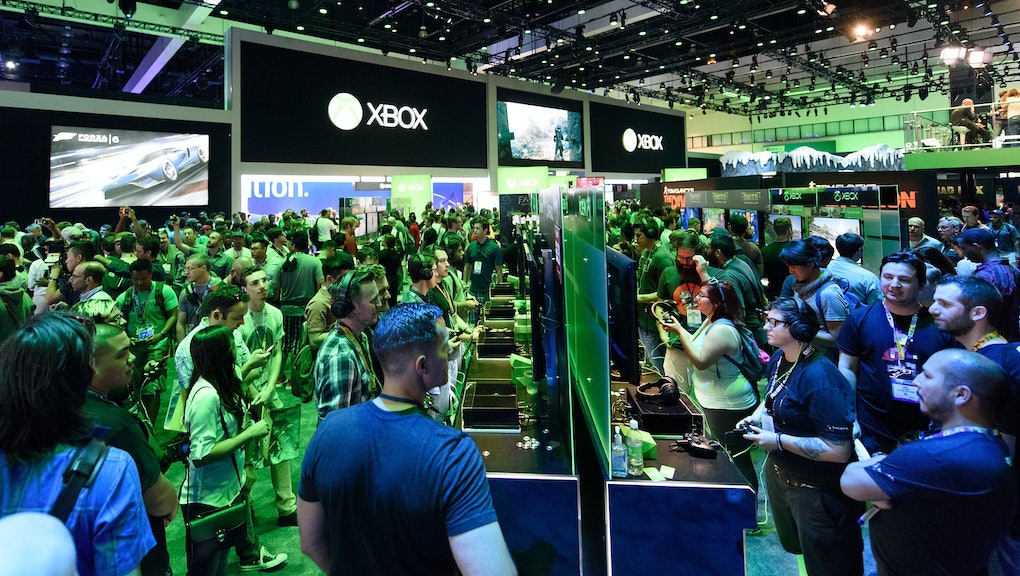 Gamescom 2015, the seventh year of the European gaming event, is being held in Cologne, Germany, from Wednesday through Sunday, and promises some big announcements from major names in the electronics industry.

Among the big reveals, Engadget reports Xbox is announcing a DVR functionality to be released in 2016, a new controller chat pad functionality and a platform for special console bundles. Xbox will also be unveiling several trailers for new games, including Quantum Break, Scalebound and Crackdown 3. World of Warcraft has also teased it will unveil some big announcements at the gaming event, according to its website.

The games awaiting their unveiling at this year's Gamescom are generating major buzz across the gaming world. Quantum Break, which released a trailer of its full gameplay functionality the day before the event, is one of the first of its kind, incorporating real actors in a half TV show, half gaming experience.

EA also released new footage from the upcoming and highly anticipated Star Wars Battlefront installment, featuring a look at some epic ship-combat gameplay with what may be the most detailed graphics in a Star Wars game yet.

Digital entertainment company Blizzard Entertainment will be covering the event as well, available via live stream through its website. Brands from all over the tech world are headed to Cologne to unveil their latest software updates, products and technology to worldwide consumers.

You can view the live stream below, which will be available starting Wednesday afternoon.