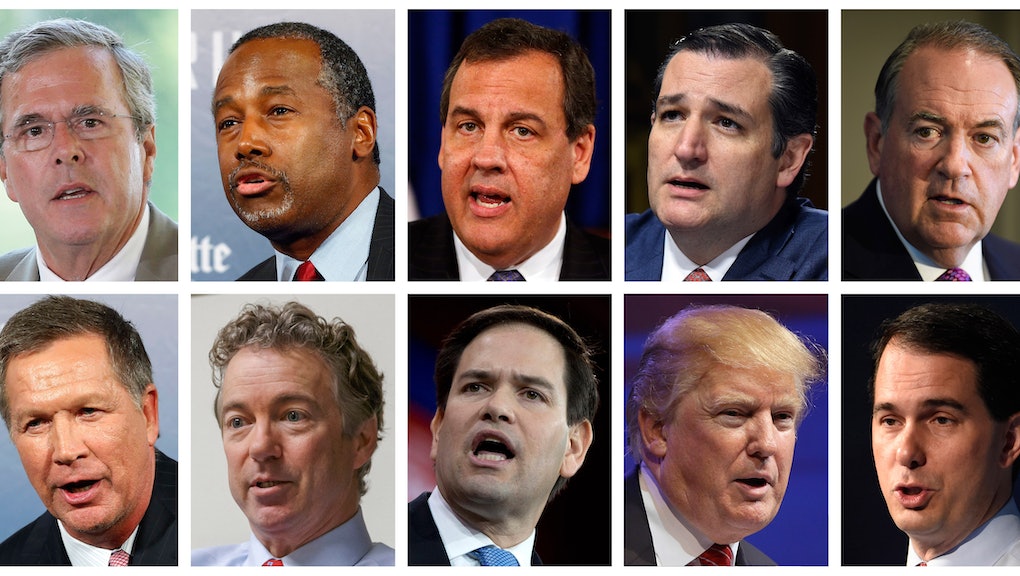 On Thursday night, Fox News is hosting the first of many debates for the 2016 GOP presidential ticket. Taking place in Cleveland at the Quicken Loans Arena, Fox has chosen 10 candidates to take the stage for the season's inaugural debate.

Full coverage of the debate will start live at 9:00 p.m. EDT and run roughly two hours. You can watch a live stream provided by Fox here (cable login required).