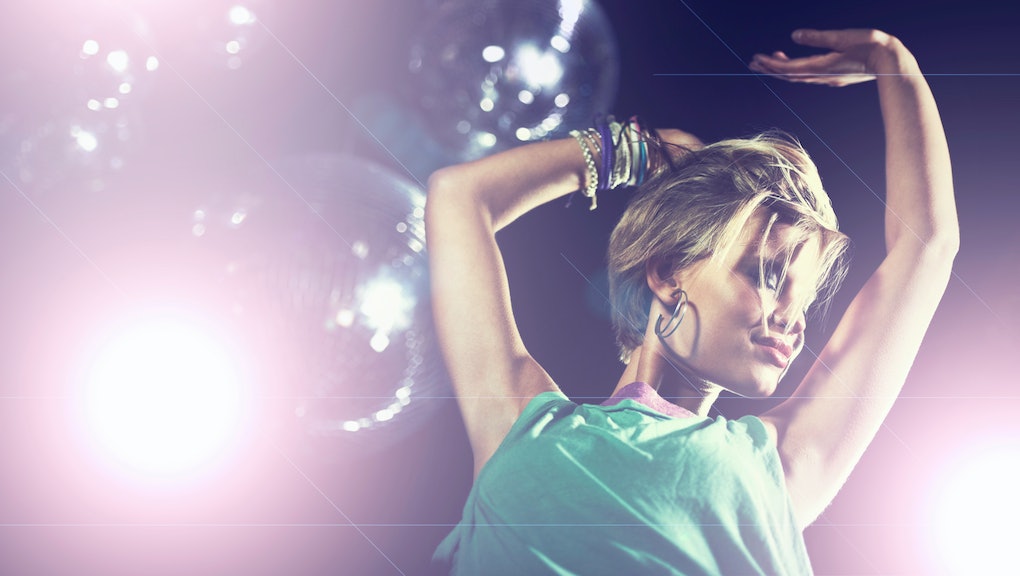 Science Proves That Being Single is Awesome AF

If you're single and you're not planning on getting married any time soon, you understand the maddening frustration of being constantly asked "why." At any family function, there's a strong possibility that you'll be bombarded with questions about your singlehood by friends or family (usually from a grandma who's desperate for more grandkids).

But far from deserving pitying stares, single folks should be getting glares of envy — at least from their married peers, anyway.

In a study published in the Journal of Social and Personal Relationships, researchers found that being single has some serious social benefits. In addition to other awesome things about flying solo, single people were found to have stronger social ties to both friends and family than their married or previously married counterparts.

The study: While people in relationships have a tendency to view their single friends as lonely and isolated, with no one to "share life" with, the authors of the study showed that's far from the case. Instead of staying in and bemoaning their lack of a life partner, the study found that never-married singles were more likely to have active social lives than those who were hitched.

The fact that single people have more active and fulfilling social lives isn't exactly surprising. Previous research has also proven that people in relationships are more likely to feel isolated from their friends, in part as a result of losing their independence and sense of identity after tying the knot or moving in with their partner. But the study also showed that single people were more likely to give help to and receive help from their friends and neighbors than people in relationships.

Family matters: Single people were also more likely to frequently see their parents than married men and women, though this perhaps might be due to the fact that married people are more likely to cultivate their own growing family units than spend time with relatives. The study also found that singles tend to have tighter bonds with siblings than people in relationships, despite their presumed networks of brothers- and sisters-in-law.

So why do married people tend to be isolated from others, while single people enjoy such active social lives? Researchers offered one possible explanation, speculating that because married people are "drawn to and focused on each other in such a way that excludes personal ties to others," they are "naturally and necessarily homebodies." Yet because single people "would naturally feel lonely if they stayed at home," they tend to get out more, leading to them having much more active social lives.

So if you're married and you find your social life lacking, it might be a good idea to take a cue from your single friends when it comes to making and keeping new friendships. And if you're single, congratulations: Now you have hard and fast evidence of the pros of stubbornly maintaining your singledom.