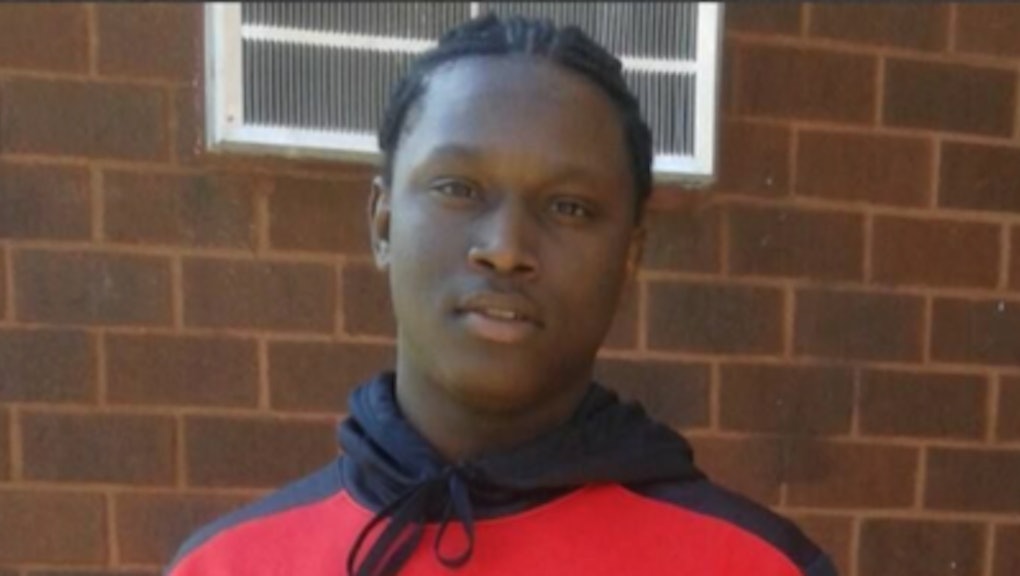 On Aug. 7, state troopers in Trenton, New Jersey shot 14-year-old Radazz Hearns seven times while he attempted to run from officers. Hearns was completely unarmed at the time of the shooting, according to a lawyer retained by the family. The officers were reportedly in an unmarked vehicle.

Five bullet penetrated Hearns' right leg, while another entered his left leg and a seventh remains lodged in his pelvis, NJ.com reported.  Hearns was ultimately transported to Capital Health Regional Medical Center in Trenton where he remained in stable condition as of Wednesday evening.

Police had been on the scene to investigate gunfire in the area when they encountered Hearns and two others walking nearby. The boys ran away when officers tried to question them, and Hearns was shot shortly thereafter when two officers opened fire.

"Those police were amped and they didn't give that little boy a chance,'' Rhonda Tirado, who witnessed the shooting, told NJ.com. "There was no room for no chase. They just shot that little boy right there."

The state attorney general's office announced that it would be investigating. Meanwhile, a .22-caliber handgun was recovered near the scene under a car.

According to witnesses, when officers unloaded their bullets, Hearns reportedly cried out, "Why they have to shoot me?"

If it is confirmed that Hearns was unarmed at the time of the shooting, the case would bear more than a passing resemblance to one of the most infamous instances of police brutality in recent years, the killing of Walter Scott by South Carolina officer Michael Slager in April.

Scott, an unarmed middle-aged man, was shot multiple times in the back as he attempted to run from Slager. The officer then proceeded to "arrest" Scott while he lay dying. Slager attempted to falsify what had happened in official police reports and the truth only became known when bystander video surfaced several days later. The officer has since been charged with murder.

Despite his injuries, Hearns is likely to survive. As reported on Twitter, his mother told a church gathering after the incident that he was "progressing" and "doing well." Meanwhile, New Jersey Congresswoman Bonnie Watson Coleman announced that she would request a federal investigation.

News of the shooting sparked an emotional reaction online.

New Jersey investigators announced they were interested in speaking to anyone who witnessed the shooting and were intent on conducting a careful investigation.

"I don't think those little boys had no clue what was going on,'' Tirado told NJ.com. "I think they was at the wrong place at the wrong time.''