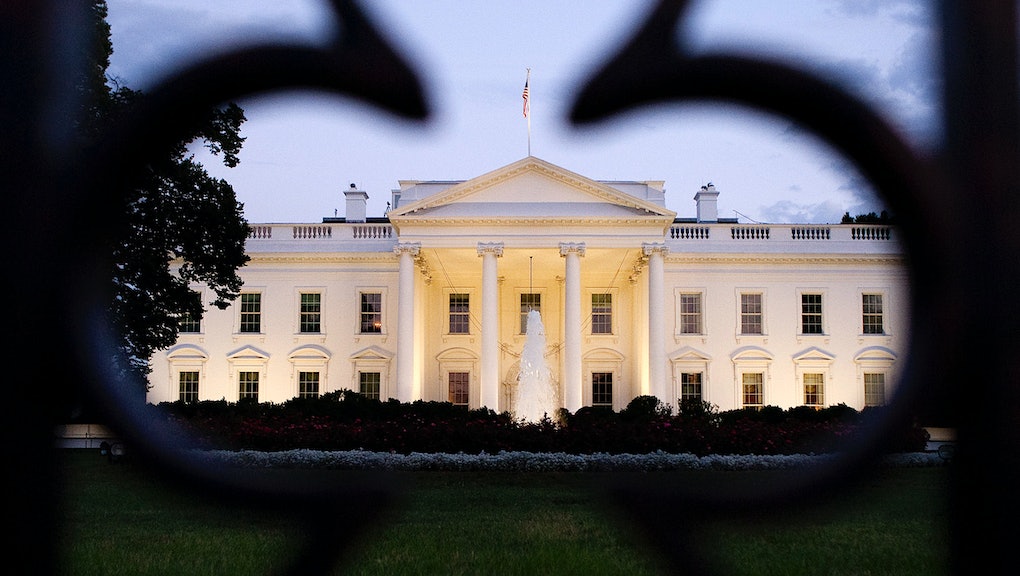 Raffi Freedman-Gurspan, the first out transgender White House official, started working in the West Wing on Monday morning as a director of outreach and recruitment in the presidential personnel office, according to the Wall Street Journal.

The White House announced President Barack Obama's team had appointed Freedman-Gurspan, formerly the racial and economic justice initiative policy advisor at the National Center for Transgender Equality, on Tuesday while the president remains on vacation at Martha's Vineyard, the paper noted.

According to Freedman-Gurspan's LinkedIn, she has previously served as the legislative director to State Rep. Carl M. Sciortino Jr. in Boston, the LGBT liaison for the city of Somerville, Massachusetts, and as a legislative and policy staffer at the Massachusetts Transgender Political Coalition. A graduate of St. Olaf College with a degree in political science and Norwegian, Freedman-Gurspan lists human rights, LGBT rights, social justice movements and indigenous peoples in her interests section.

White House Senior Adviser Valerie Jarrett released a statement supporting the President's appointing of Freedman-Gurspan, provided to Mic: "Raffi Freedman-Gurspan demonstrates the kind of leadership this Administration champions. Her commitment to bettering the lives of transgender Americans, particularly transgender people of color and those in poverty, reflects the values of this Administration."

The Associated Press also reports LGBT community advocates are hailing Freedman-Gurspan's appointment as a landmark decision the federal government is making to include the voice of transgender Americans in its practices.