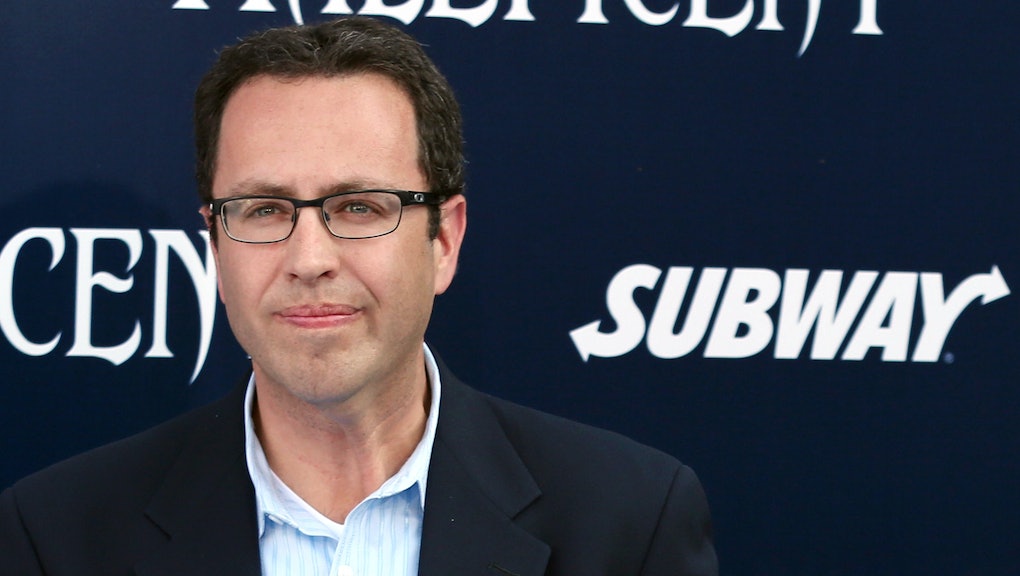 Jared Fogle, the former Subway restaurants spokesman, is expected to plead guilty to possession of child pornography charges following a raid of his home in July in connection with a child pornography investigation.

The FBI seized several laptops and DVDs during the raid of Fogle's home. According to WXIN, FBI sources say the U.S Attorney's Office will hold a press conference Wednesday to discuss the charges facing Fogle in connection to the raid.

The announcement comes after Russell Taylor, the former director of the Jared Foundation, was arrested earlier this year in a child pornography case. A raid of Taylor's home turned up more than 500 videos with images of child pornography.

Fogle, who gained national attention and a media deal with Subway after revealing his massive weight loss was thanks to a diet consisting primarily of Subway sandwiches, had his relationship with the food chain suspended immediately after the raid on his home in July.