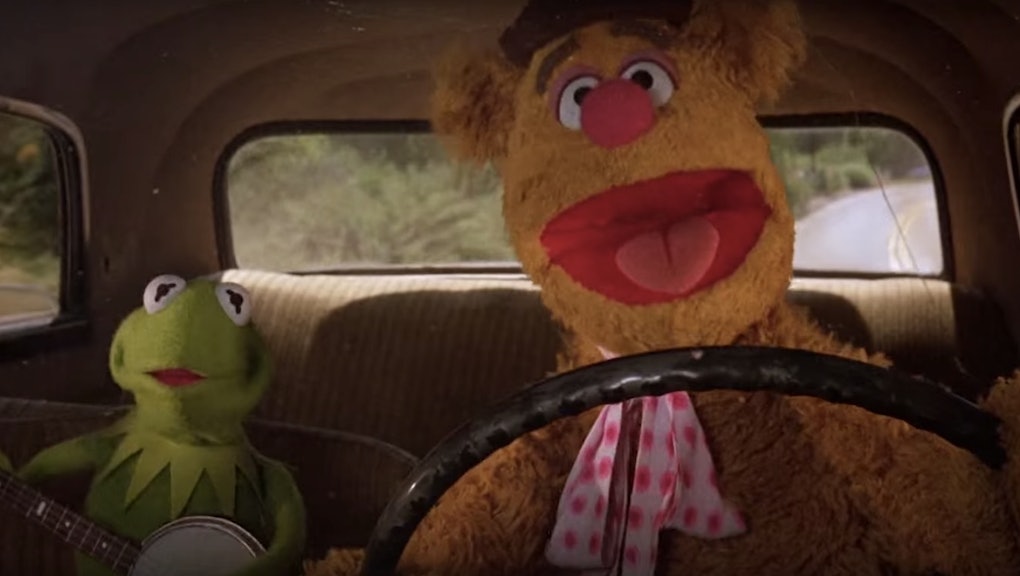 For those eagerly awaiting the Muppets' debut as professional rap lip-syncers, this is the time. Today is the day. Get ready to "Express Yourself."

In a mashup put together by YouTube user AnimalRobot, Fozzy the Bear and Kermit take point on lip-synching N.W.A's iconic hit. The clips of the Muppets primarily come from 1979's The Muppet Movie, and "Express Yourself," of course, comes from the 1988 album Straight Outta Compton.

The combination is as adorable as it sounds.

The clip mashes up two of the big late summer stories, with the Muppets dominating the breakup news cycle after Kermit and Miss Piggy announced their split. Meanwhile, the N.W.A biopic Straight Outta Compton has made $67 million in less than a week of release, though its depiction of women has drawn major criticism.

Luckily, AnimalRobot's video mashup is enjoyable on its own merits and divorced from the controversy thanks to the persistent charm of the Muppets. The YouTube user has rolled out a lot of N.W.A-related videos recently, including a history of Dr. Dre. This, however, is by far the cutest.