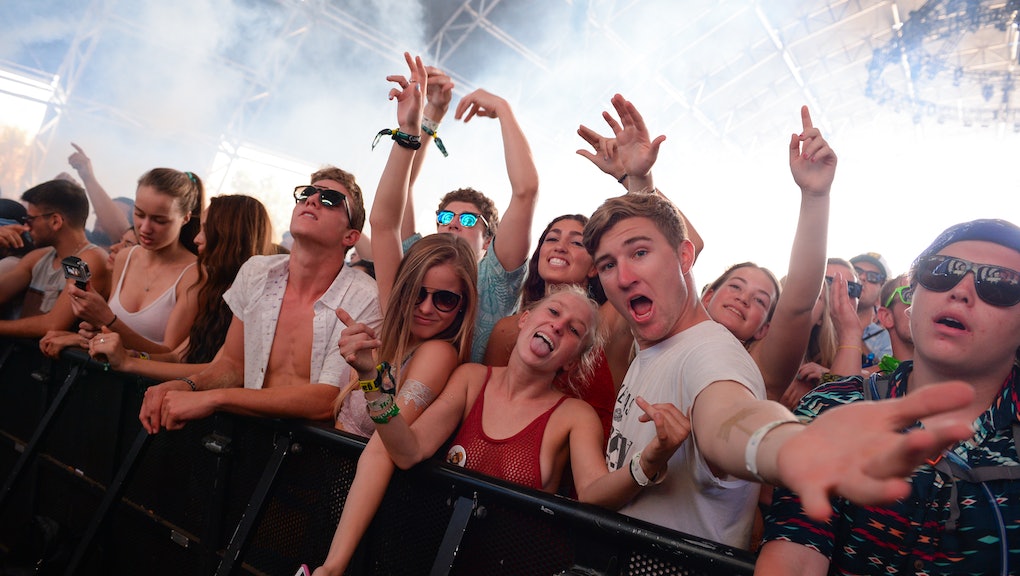 The 12th annual FYF Music Festival is just days away from its return to Los Angeles, and music fans and concertgoers are gearing up to see their favorite performers take the stage at the L.A. Memorial Sports Arena and Exposition Park.

FYF Fest hosts some of the biggest names in the music industry each summer in California over the course of two days. Frank Ocean and Morrissey are headlining Saturday and Sunday respectively. Other favorites include FKA Twigs, Solange, Run the Jewels, Shlohmo, Flume and Chet Faker.

The Los Angeles festival will also boast some awesome food options, including four beer gardens, popular local food trucks and even some new trucks from the region. Whether it's some of the highest-rated falafel from Dune or Taiwanese hot wings from Status Kuo, FYF Fest should have a cuisine for each music-head's palate.

Gates open at 2 p.m. each day, with most performances taking place between 3 p.m. and midnight. Although single-day passes are sold out, fans can still purchase two-day general admission and VIP tickets, ranging from $175 to $350, through the festival's official website.

Frank Ocean will surely be a hit among fans, who have heard very little from the hip-hop crooner since he failed to release a promised new studio album in July. Morrissey, who rose to fame as the lead singer of the Smiths, is also making rounds in this summer.

To accommodate the large crowds headed to Los Angeles this weekend, the city's transit agency has extended its hours of operations to 1:30 a.m. and 2:10 a.m. for the Expo line. Guests can save time and money buy purchasing a roundtrip fare and planning their trip through the city's metro page.

Audiences preparing for FYF Fest are taking to social media to show their excitement for its eclectic group of performers: