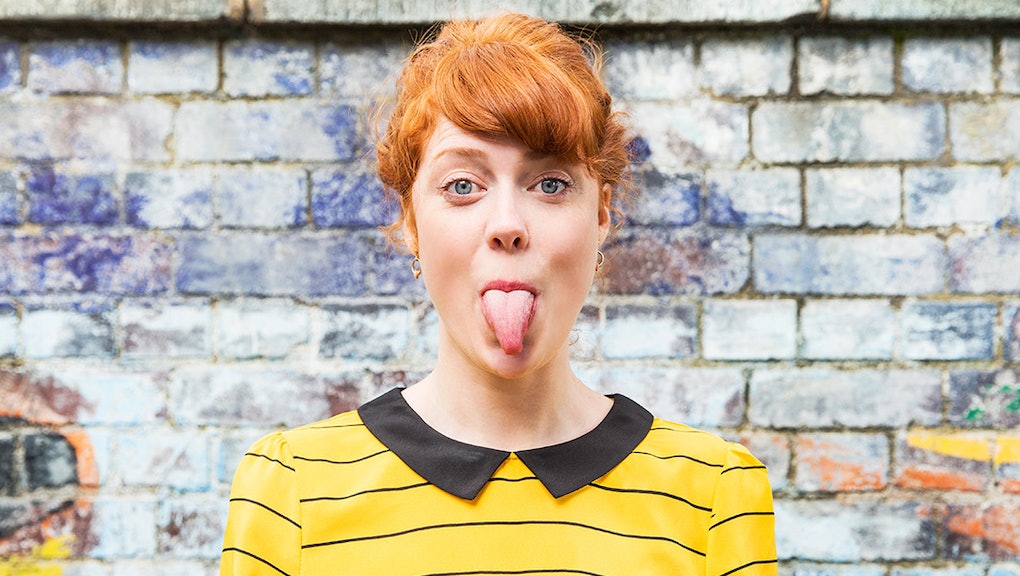 Congratulations, sarcastic people. Science has confirmed that you are living gods.

A paper published last month in Organizational Behavior and Human Decision Processes has found that sarcasm may lead to better creative thinking and problem-solving skills.

In determining this, Medical Daily reported, researchers asked over 300 participants to say or receive sarcastic comments from others and then solve creative tasks. Subjects had to complete the punchline of a cartoon with either a normal piece of dialogue or a sarcastic response.

Then, researchers measured creativity with a series of tasks. In one, participants had to attach a candle to a wall with a series of items in such a way that the candle would not drip on a nearby table. Sixty-four percent of participants who had made sarcastic comments completed that task, compared to just 30% of the control group. Among those who received the comments, 75% solved the task.

"General forms of sarcasm promote creativity through abstract thinking for both expressers and recipients," the researchers wrote in the study's abstract. "Expressing sarcasm to or receiving sarcasm from trusted others increases creativity without elevating conflict."

But it's not all good: The researchers also found sarcasm leads to conflict between people with low levels of mutual trust, possibly because friends know each other well enough to understand each others' sarcasm as jokes, not hostility.

"To create or decode sarcasm, both the expressers and recipients of sarcasm need to overcome the contradiction (i.e., psychological distance) between the literal and actual meanings of the sarcastic expressions," study co-author and Harvard Business School researcher Francesca Gino told the Harvard Gazette. "This is a process that activates and is facilitated by abstraction, which in turn promotes creative thinking."

Still, the sarcastic should be wary of the medium they use to communicate. The Washington Post's Caitlyn Dewey recently wrote that a 2006 study found readers were unable to identify sarcasm in over 40% of sarcastic emails, while another found adults had difficulty identifying sarcasm on Twitter. If the other person doesn't know how to take the joke, then sarcasm could end up introducing conflict to an otherwise casual social interaction.