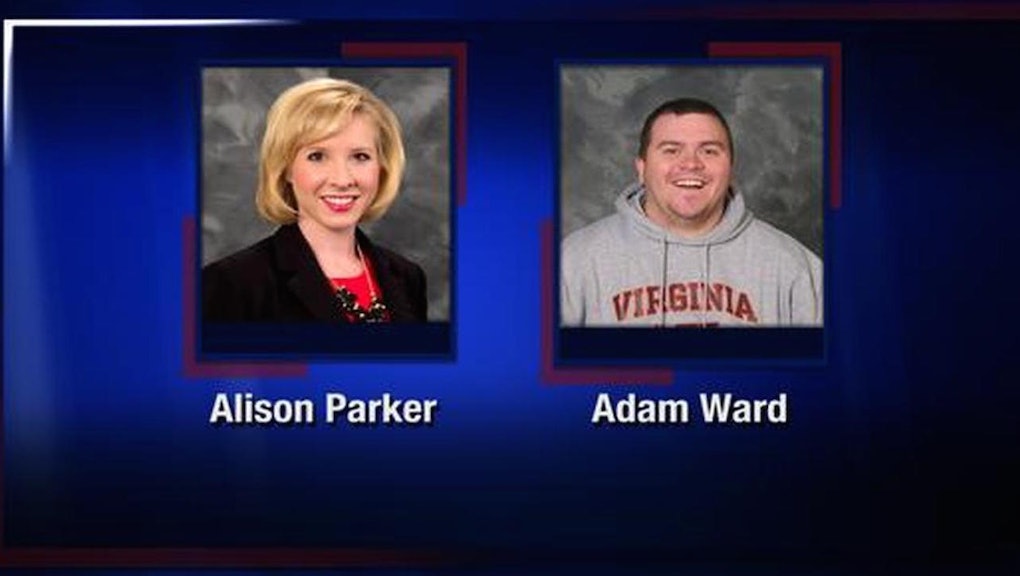 Vester Flanagan, who appears to be the man who shot and killed two WDBJ7 journalists while they were reporting live in Moneto, Virginia, Wednesday morning, was caught approximately four hours after the shooting.

Police apprehended Flanagan, who used the name Bryce Williams as an anchor, after pursuing him for several hours. WDBJ7 reports Flanagan shot himself on Interstate 66 in Faquier County, Virginia. Flanagan later died around 2p.m. ET, according to the Daily Beast.

The gunman did not die immediately; the BBC reported Flanagan was first in critical condition before dying. Virginia State Police also posted a statement to Facebook announcing they had apprehended Flanagan and transported him to a nearby hospital.

Alison Parker, a 24-year-old journalist who was interviewing a woman at the shopping center Bridgewater Plaza, and Adam Ward, her 27-year-old cameraman, were fatally shot on the scene.

After Ward fell to the ground, his camera kept rolling, capturing a brief image of the shooter.

NBC journalist Scott MacFarlane tweeted the shooter "was a disgruntled former employee" of the shopping center, according to Virginia Gov. Terry McAuliffe.

Posts on Flanagan's Twitter feed before his account was suspended accused Parker of racism. Shortly after these Tweets, Flanagan apparently posted graphic footage of him shooting Parker and Ward.

"Vester was an unhappy man," Jeff Marks, general manager of WDBJ, said on air after the shooting, reports NBC. "He had a reputation for being difficult to work with."

ABC News also reported that it had received a 23-page fax from someone named Bryce Williams, which it handed over to law enforcement.