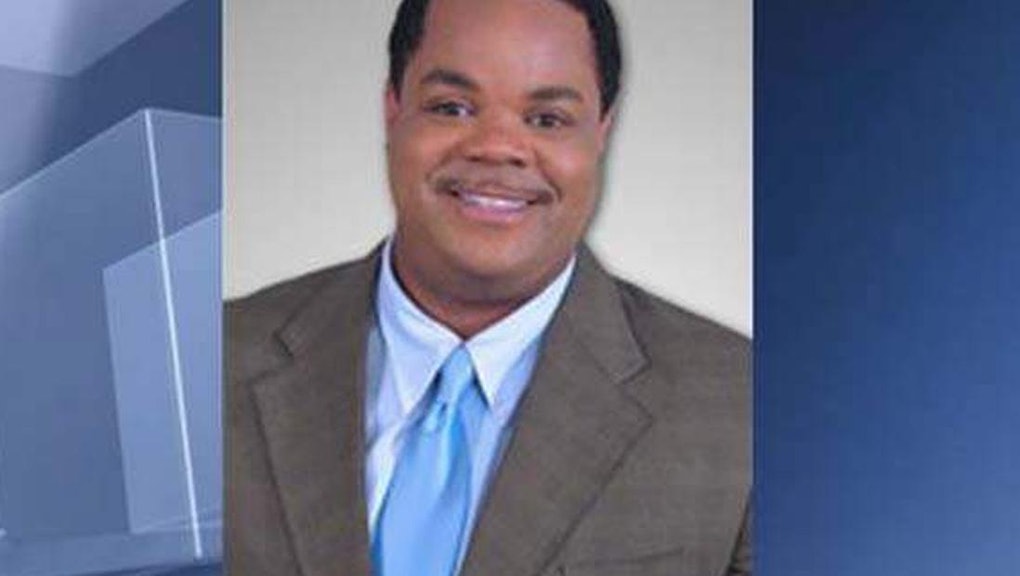 Vester Flanagan, aka Bryce Williams, the Virginia Gunman, Is Dead

Despite initial reports Flanagan had died from a self-inflicted gunshot wound, authorities told WDBJ the shooter, a former "disgruntled" employee of the station, still had a pulse but was in critical condition around noon.

Virginia State Police had written on Facebook that Flanagan was taken into police custody and was being treated at a hospital for "life-threatening injuries."

According to the police's Facebook statement, officers saw the vehicle Flanagan had been driving traveling eastbound on Interstate 66 around 11:30 a.m. local time.

Police said the driver was "believed to be the same male subject who shot three people this morning ... during a television news interview."

WDBJ had fired Flanagan in 2013,  the Associated Press reports. The station's president Jeffrey Marks reportedly described Flanagan as "an unhappy man" who was "difficult to work with."

"Eventually after many incidents of his anger ... we dismissed him," Marks said. "He did not take that well."