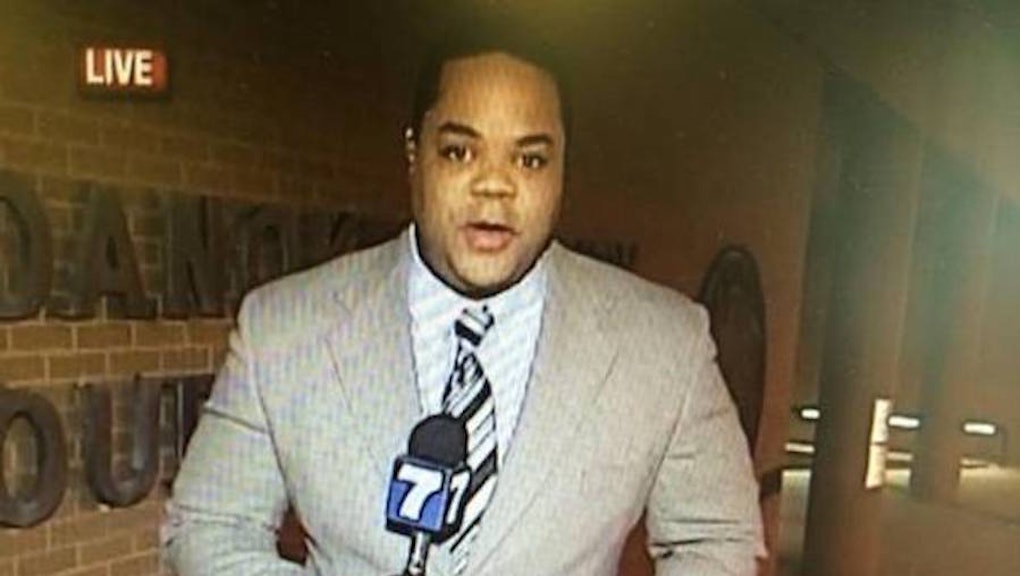 Vester Flanagan: Here's What We Know About His Firing From WDBJ

Vester Lee Flanagan, the gunman who shot and killed two WDBJ reporters during a live television broadcast Wednesday morning before later shooting himself, was fired from the same station and removed from the premises by police officers after he refused to leave, according to memos obtained by the Guardian.

Flanagan worked at the station as a multimedia journalist, according to his LinkedIn profile, before a series of incidents involving other co-workers eventually led to his firing for "unsatisfactory job performance and inability to work as a team member." Working professionally under the name Bryce Williams, he "used verbal and body language that left co-workers feeling both threatened and extremely uncomfortable" on multiple occasions. Internal emails about his erratic behavior were circulated among higher-ups just two months into his tenure.

Clearly much damage has been done already in your working relationships with several members of the photography staff. It is your responsibility, going forward, to work at repairing these relationships, as the station cannot be put in the position of making assignments based on the inability of team members to get along. In this regard, you are required to contact Health Advocate, the employee assistance program (EAP), at 1-877-919-9355, option No. 2, by Friday, Aug. 3, 2012. This is a mandatory referral requiring your compliance. Failure to comply will result in termination of employment.

Flanagan's firing five months later was a tumultuous event, according to memos that outline what happened the day he was finally sent home.

"I'm not leaving, you're going to have to call the fucking police," Flanagan reportedly shouted. "I'm going to make a stink and it's going to be in the headlines."

Dennison then called the authorities to remove Flanagan from the office, where Flanagan had just rejected a severance package, calling it "bullshit." When he refused to let go of an office desk after police asked him to leave, Flanagan told the authorities, according to the Guardian, "You know what they did? They had a watermelon back there for a week and basically called me a nigger."

Following his firing, Flanagan filed a lawsuit against the station alleging alleging racial and sexual discrimination. He also wrote a letter to a local district court judge claiming WDBJ's photographers were executing a "carefully orchestrated" plan to have him taken off the news channel.

"What I encountered while employed at WDBJ-7 was nothing short of vile, disgusting and inexcusable," Flanagan writes in his lawsuit filing. He also requested his trial's jury be composed entirely of African-American women. The lawsuit was eventually dismissed.