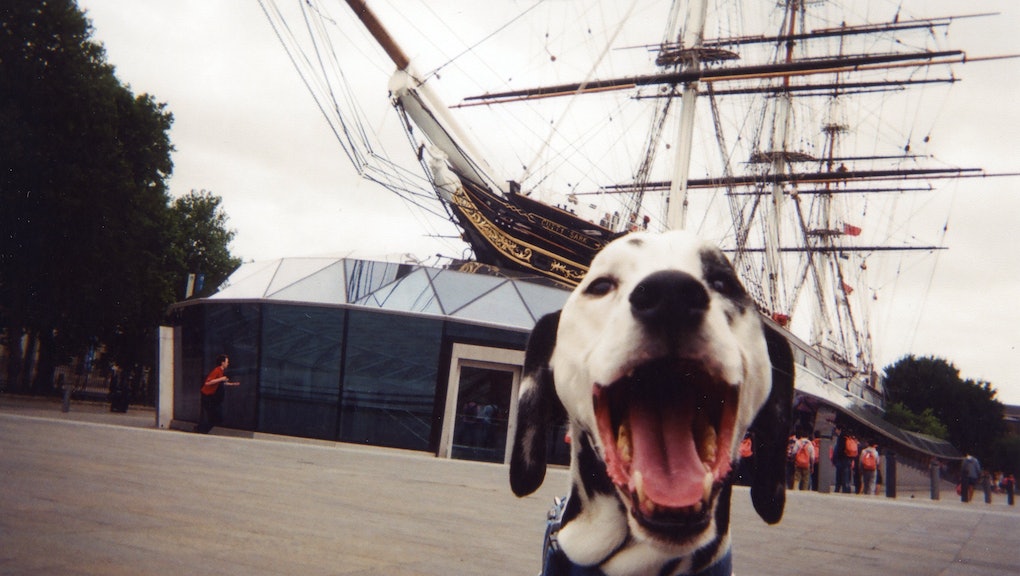 Cafe Art, a United Kingdom-based social enterprise, distributed 100 single-use cameras to homeless people in London in July and asked them to take photos with the simple theme, "My London."

The results were, in a word, striking.

Eighty cameras came back, with more than 2,500 pictures on them. After they were developed, a panel selected 20 of them to be voted on by the public; the top 13 images were then converted into a calendar, which is being sold to sustain the project.

"We have several goals: helping people affected by homelessness to be empowered, not only through photography and art, but through connecting with the public," Cafe Art's website explains. "The calendar also has a goal of telling stories from individuals who are affected by homelessness, thereby raising awareness in the general public about issues from a personal perspective."

Cafe Art launched a Kickstarter campaign on Aug. 20 to help finance the calendar. Although the social enterprise is supported by the Royal Photographic Society, offering brief training sessions to the photographers, they do not finance the project.

While many of the photos of striking in their own regard, they also offer a unique look at how a homeless person experiences one of the most expensive cities in the world.

These are the winning photos:

And the finalist selected for the calendar cover: