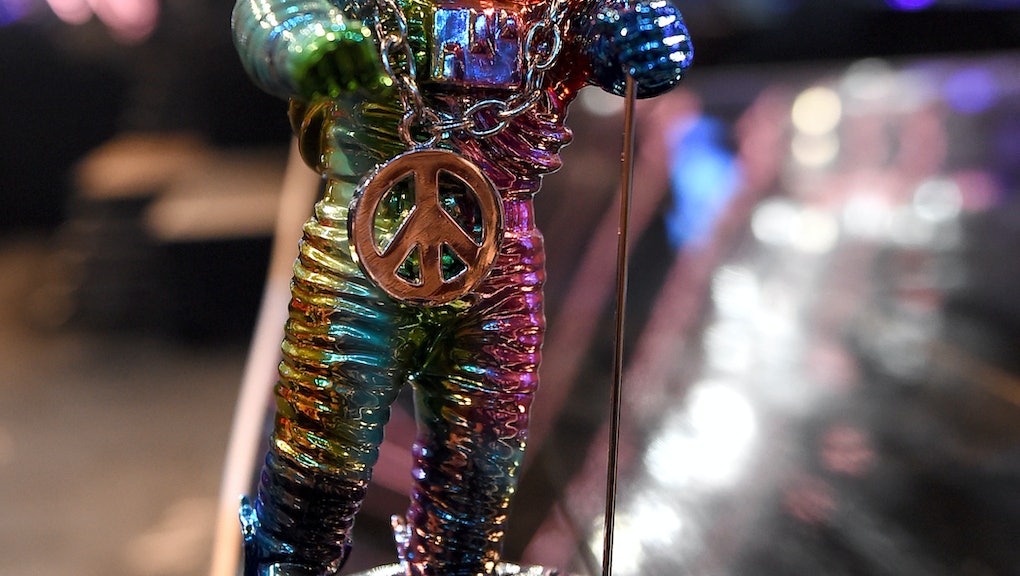 The 2015 MTV Video Music Awards are a few days away. On Sunday, many of the biggest names in the music industry are expected to convene at the Microsoft Theater in Los Angeles for the 32nd edition of the star-studded entertainment awards show.

The highly anticipated event kicks off at 9 p.m. EDT.

Here's everything to know about the upcoming VMAs:

This year's host: MTV chose Miley Cyrus to helm the awards show, a move that raised some eyebrows given the singer's historically controversial VMAs appearances.

Producers have given the 22-year-old "Wrecking ball" singer "free rein" on the stage, which means, as is usually does in Cyrus' whacky world, anything could happen.

"I didn't want this VMAs to be like they've been in the past," Cyrus told the New York Times. "Last year there wasn't even a host, so there was no energy."

So, who's nominated? This year's nominees include some of the music industry's heaviest hitters as well as newcomers.

The most nominated male artist this year is 24-year-old English singer Ed Sheeran, whose video for "Thinking Out Loud" garnered nominations for video of the year, best male video, best pop video and best cinematography.

In the category of best rock video, it's Hozier for "Take Me To Church," Fall Out Boy for "Uma Thurman," Florence and the Machine for "Ship to Wreck," Walk the Moon for "Shut Up and Dance" and Arctic Monkeys for "Why'd You Only Call Me When You're High?"

What's the performance lineup? From Nick Jonas to the Weeknd, there's no shortage of musical talent to go around at the 2015 VMAs.

Walk the Moon is slated to perform their nominated hit "Shut Up and Dance." Canadian singer the Weeknd is also scheduled to hit the stage with "I Can't Feel My Face." Macklemore and Ryan Lewis, Pharrell Williams, Demi Lovato and Tori Kelly are some of the other big-name acts this year.