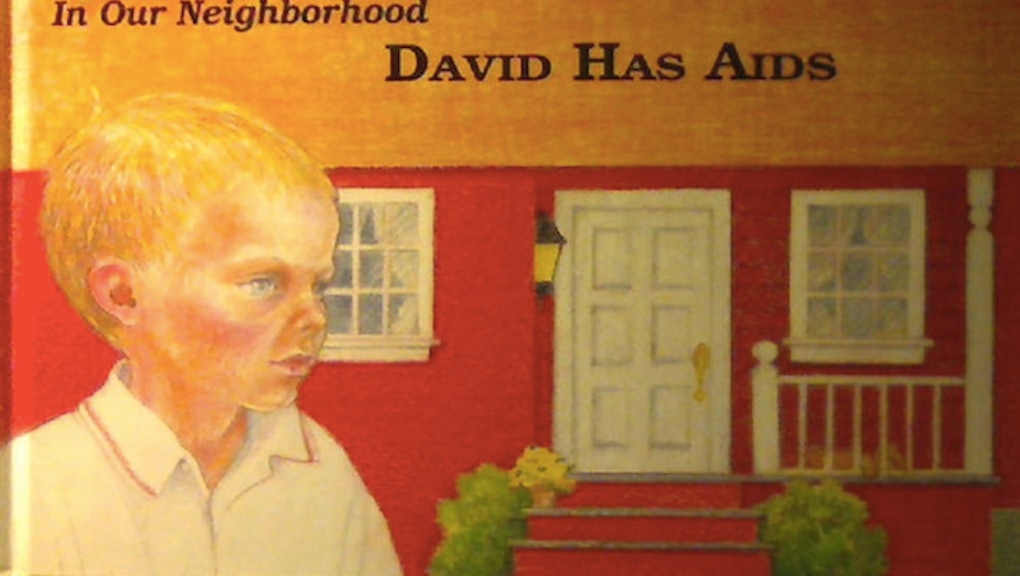 A style guide put out by the famous For Dummies series suggests such pro tips as "If a sentence doesn't contribute to plot or character development, delete it," and that it is important to "make sure your characters don't all sound the same when they speak."

The game, however, is tougher than it looks. For every Peter Rabbit and Friends, there is a Cooking with Pooh. For every Very Hungry Caterpillar, there are hundreds more unfortunate titles like Who Cares About Elderly People?

Things get even more complicated when the subject changes from swallowing flies and cats in hats to AIDS, alcoholism or nuclear war. When the narrative gets uncomfortable, the critics, too, can be especially fierce.

"I received death threats and was called an 'enemy of god,'" one author, who wished to remain anonymous, told Mic. "I have been told I should meet the same fate as the Charlie Hebdo cartoonists in Paris...it's really shocking and hurtful to see this response."

Rather than entertain, these books fulfill a critical need for parents who are unable or unwilling to address these topics directly. Real life won't always come with warning labels or explanations. Below are just a few of the books teaching kids about stone-cold reality when parents alone can't do the job.