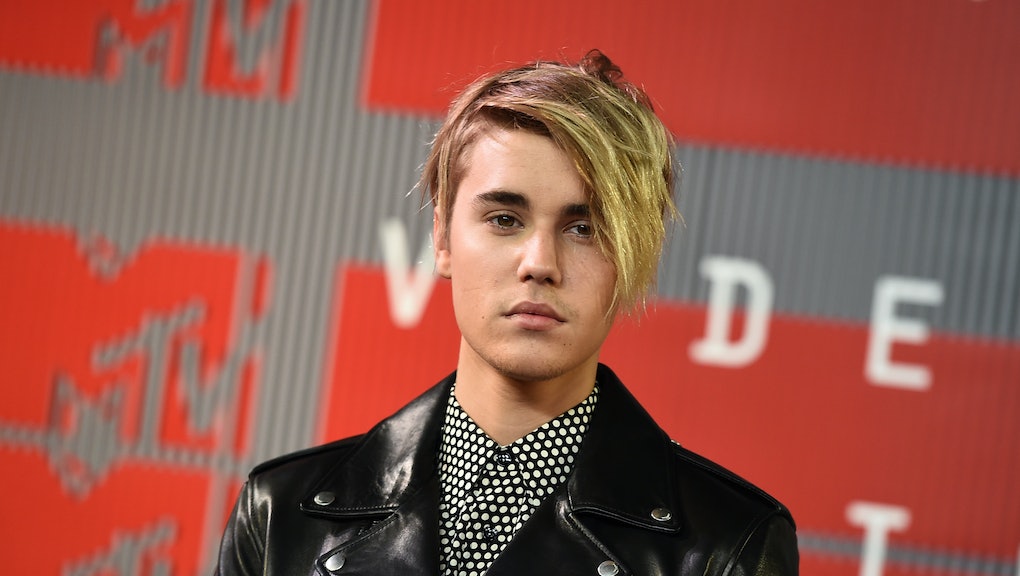 It was unclear what had the 21-year-old Canadian singer, who performed his new single "What Do You Mean," crying after his performance. Bieber, who wore all black onstage and soared into the air at the end of his song, then thanked the crowd with his hands together before tearfully folding.

Some Bieber fans tweeted their support for the young artist.

The artist has had his fair share of troubles over the past year. He's seemingly tried to leave his bad-boy tactics behind following a series of run-ins with the law and after his management team allegedly intervened to get the young singer back on track, Hollywood Life reports.