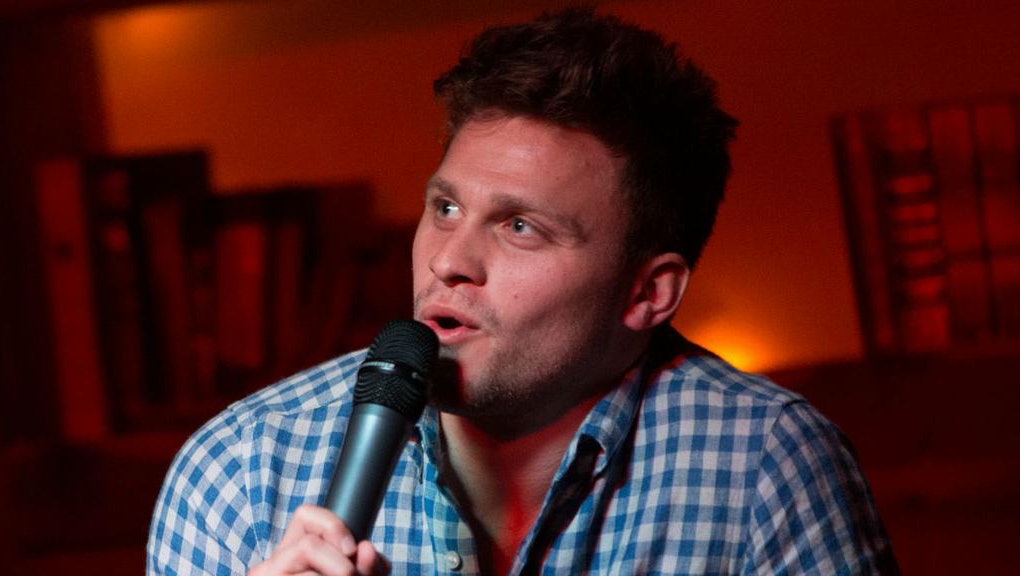 When Saturday Night Live comes back to NBC in October, there will be at least one new face among the cast trying to make audiences laugh: Jon Rudnitsky.

According to the Hollywood Reporter, Rudnitsky will be the 16th member of the cast, joining in the series' 41st season. He's the latest in a wide variety of changes to the program; only eight of the current cast members were on the show as of three years ago.

Rudnitsky has had a couple of viral hits with parody videos, including a take on the Chainsmokers' song Selfie, called "#DICKPIC." He graduated from the University of Southern California in 2012, where he studied acting. Several of his standup performances are available on his YouTube channel.

SNL has drawn quite a bit of criticism in recent years over the lack of diversity in its casting. Of particular note was the lack of a single black woman among the players, a criticism that even made it into a sketch when Kerry Washington hosted the show.

"It's not like it's not a priority for us. It will happen," SNL producer Lorne Michaels said about bringing more diversity into the cast at the time. "I'm sure it will happen."

The issue was addressed after much controversy when showrunners cast Sasheer Zamata in the show's 39th season. Since then, SNL has hired featured players Pete Davidson, Michael Che, Leslie Jones and now Rudnitsky.