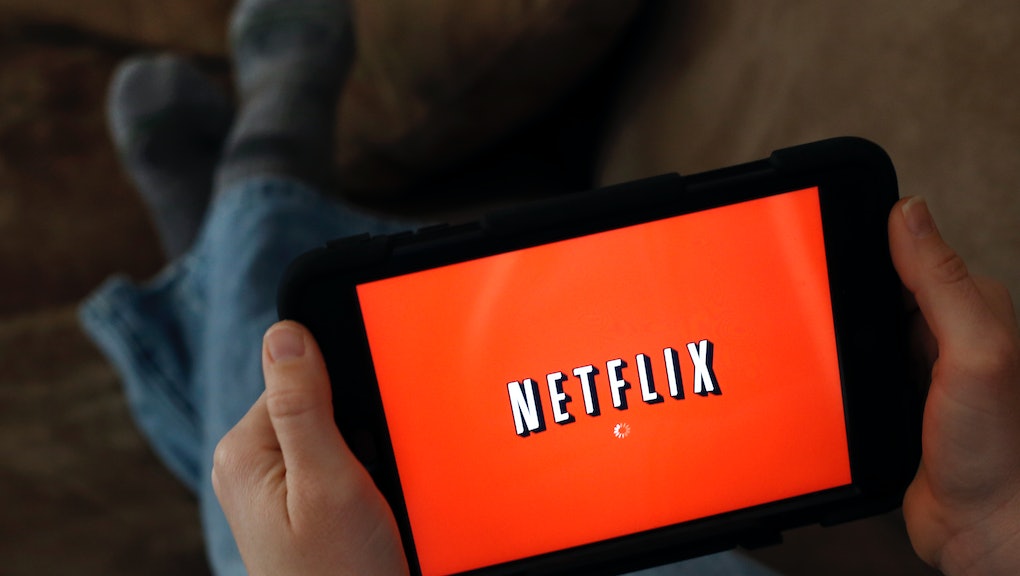 September should be considered the month of binge-watching, as Netflix will be undergoing some major renovations this month.

The subscription-based streaming service is planning a variety of new film and TV show options for users on the site as early as Sept. 1, while less popular works will be cleared to make way for the newcomers.

Most notably, the cable TV series selections will see some big names enter the streaming-party, including Bones, season 10; The Walking Dead, season five; and Portlandia, season five. American crime drama fans will want to break out the popcorn and get comfortable, as Gotham is also coming to Netflix on Sept. 21, the same day season two premieres on FOX.

The following TV shows premiere on Netflix throughout September:

Person of Interest, seasons one to three

The Mysteries of Laura season one

VeggieTales in the House season one

As Netflix removes several dozen films from its database this month, including World War Z, The Expendables 3 and Anchorman 2: The Legend Continues, fans of indie films and thought-provoking narratives will enjoy a breadth of new options from the silver screen.

Check out the full set of new films and other specials joining Netflix's roster below:

Giggle and Hoot's Best Ever!

Masters of the Universe

Our Man in Tehran

The Adventures of Sharkboy and Lavagirl

Up in the Air

Why Did I Get Married?

Closer to the Moon

Keith Richards: Under the Influence

Leafie: A Hen Into the Wild

Check out what TV shows and films are being added, along with specific dates, here.