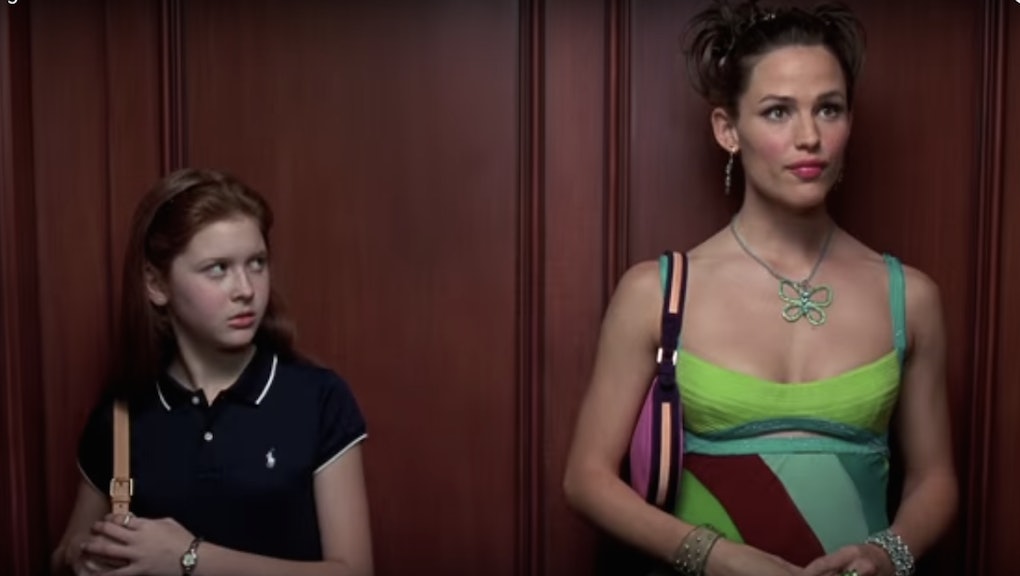 Ever feel like a kid just fronting as an adult? Well, it turns out you're not the only one, according to a study by U.K. firm Fly Research on behalf of Beagle Street life insurance. After interviewing 2,000 Britons ages 18 and over, the companies found most of the respondents don't feel like adulthood begins until 29 years old.

Fly Research conducted the study to discover what variables people associated with adulthood, reports the Independent. The No. 1 reason for feeling like an adult is home ownership, while the biggest reason for still feeling like an adolescent is financial reliance on parents.

"More adults than ever before are leaving it later in life to move out from the parental home, get married or have children," Frank Furedi, a sociologist from the University of Kent, said in a Beagle Street press release sent to Mic. "This is having a knock-on effect to how old and 'grown up' people actually perceive themselves to be, which suggests that the old adage of age being but a number is factually true."

According to the study, the following are the top 10 reasons for feeling like an adult... or not.

Top 10 signs of becoming an adult:

Top 10 things that make you feel like a kid:

"The research shows that what people really believe constitutes being an 'adult' are actually significant life events that give them adult responsibilities. Up until that point, regardless of their actual age, they are still perceived adolescents," Furedi said.

It's the same deal on either side of the pond. Though the survey only questioned Brits, an Allstate/National Journal Heartland Monitor poll, which exclusively interviewed Americans, found similar results. After interviewing two groups of 18- to 29-year-olds and people 30 and over, the study concluded milestones were largely indicative of adulthood for many.

"'Growing up' is seen by most to include a supervisory job with a career path, an advanced degree with student loans paid off, getting married and having children," the study reports.

Matthew Gledhill, managing director of Beagle Street, echoed this sentiment in a statement he made regarding his own company's study.

"Growing up is less about years and more about reaching milestones," Gledhill said. "With each of these life events there is a need to take responsibility and a need to become an adult as you have people depending on you to do so."

The prolonged period of adolescence among millennials is well documented by sociologists and pundits. "One of the most notable demographic trends of the last two decades has been the delayed entry of young people into adulthood," writes the New York Times. "According to a large-scale national study conducted since the late 1970s, it has taken longer for each successive generation to finish school, establish financial independence, marry and have children."

However, despite all the flack, this isn't necessarily a bad thing. The period of adolescence actually "fosters novelty-seeking and the acquisition of new skills" and there exists a "heightened 'plasticity' during which the brain is highly influenced by experience," the same New York Times article observes. This sociological trend, therefore, might actually help produce creativity and novel approaches to life.

So, next time you're sitting in the office, feeling like a little kid in big kids' clothes, just know a lot of other people are feeling the same way too.