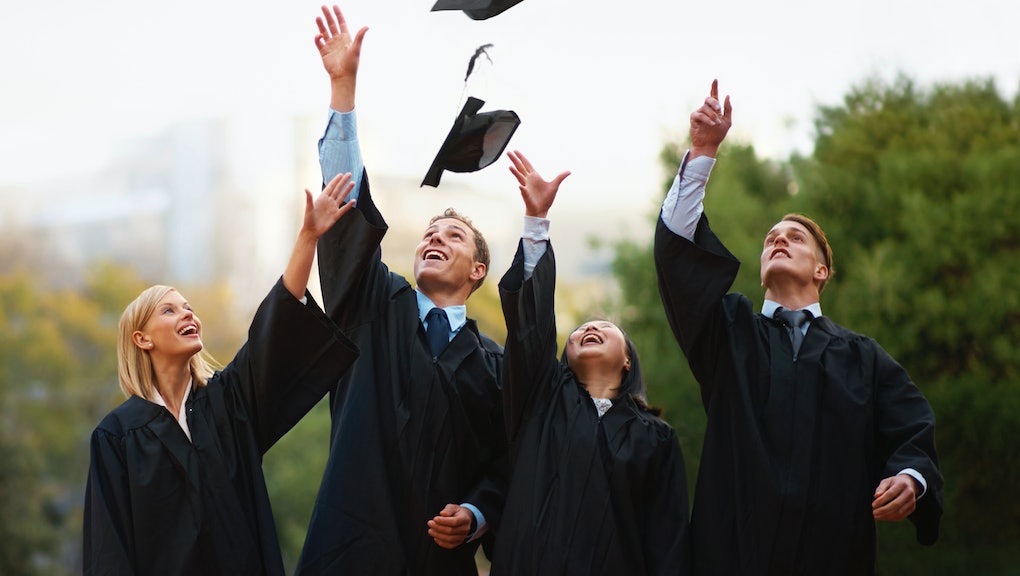 Inserting sex into conversations about the inflated cost of higher education and obscene amounts of student loan debt might seem like a bold PR grab for a cynical brand. But such philanthropic efforts are clearly intended to legitimize the industry as a force for good.