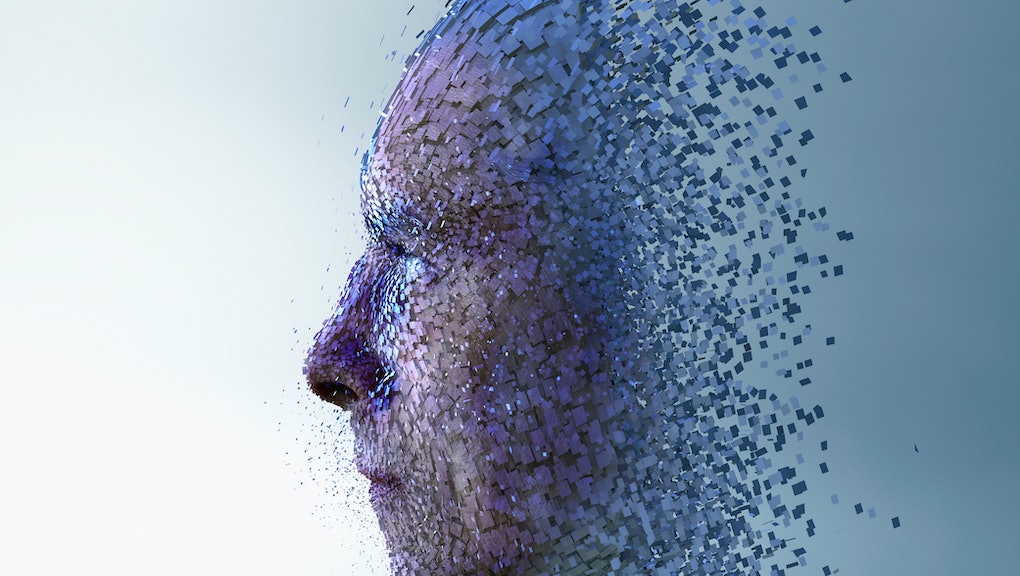 Can This Tool Tell You Everything About Yourself From Just Your Digital Footprint?

According to my Facebook likes, I'm a competitive and contemplative 29-year-old man. A cursory glance at my profile would appear to back this up: I've clicked "like" on pages for John Cheever, the Boston Red Sox, Kendrick Lamar and Mad Men.

In real life, however, the findings are off. I'm a 23-year-old woman who considers herself to be relatively extroverted and agreeable.

The prediction comes courtesy of Apply Magic Sauce, an app from Cambridge University's Psychometrics Center that analyzes a user's Facebook likes and draws up a detailed psychological profile about them. It's entertaining in the way that it plays to our narcissism and curiosity, like personality quizzes and Myers-Briggs tests. We're well aware of our "digital footprints," the traces of ourselves we leave scattered around the Internet like breadcrumbs — this app actually does something with them.

In a matter of seconds, it spouts off a number of predictions about the user, including personality traits, intelligence, life satisfaction, education, sexual orientation, religious affiliation and relationship status.

While some of the more important predictions were inaccurate, others were alarmingly close to reality. I am more liberal and artistic, as well as more impulsive and spontaneous. I'm also single, straight and the owner of a journalism degree. I'm relatively happy with the state of my life at the moment, and I'd like to think that, yes, I am more intelligent than 64% of the general population. (Probably not, though.)

According to Michal Kosinski, an assistant professor in organizational behavior at Stanford's Graduate School of Business who worked on Apply Magic Sauce, quantity is key when it comes to using our digital footprints.

Each individual metric, like your number of likes and number of friends "is not a very strong predictor of anything on its own. But if you combine many different variables of this kind, each of them slightly predictive, the computer can get a very good idea of who you are," he told Stanford News Service.

That conclusion, however, is up for debate. My results weren't the only ones that were off; in an informal and highly unscientific poll of the Mic newsroom, multiple people reported discrepancies in their psychological profiles. As one male colleague put it, "This algorithm is officially the only entity in the world that thinks I'm less gay-passing than the average male."

In fact, when I updated my Facebook profile after the first reading came back — I hadn't "liked" anything new in roughly two years, and wanted a more accurate profile — I ended up in a higher percentile for masculinity. (Then again, it appears to be accurate for some people.)

Projection versus reality: While it's tempting to think of Apply Magic Sauce as a new breed of personality test, it shouldn't necessarily be seen that way. According to the app, the software "uses a snapshot of your digital footprint to visualize how others perceive you online and therefore may not be an entirely accurate picture of who you really are."

In other words, Apply Magic Sauce isn't necessarily trying to tell you who you are — it's simply a reflection of the person you project as online. I'm not a 29-year-old man, but according to my Facebook likes, that's allegedly who I want people to see me as.

A different coworker put it this way: "[My result] said I was pretty chill, which is the opposite of true. Since it's culling public Facebook data, this probably means I strive to come off as way more laid back than I really am." Still, that doesn't mean it's useless — on the contrary, it can tell us a great deal about how our identity fits within the parameters of our digital world.

If only it analyzed our online dating profiles.