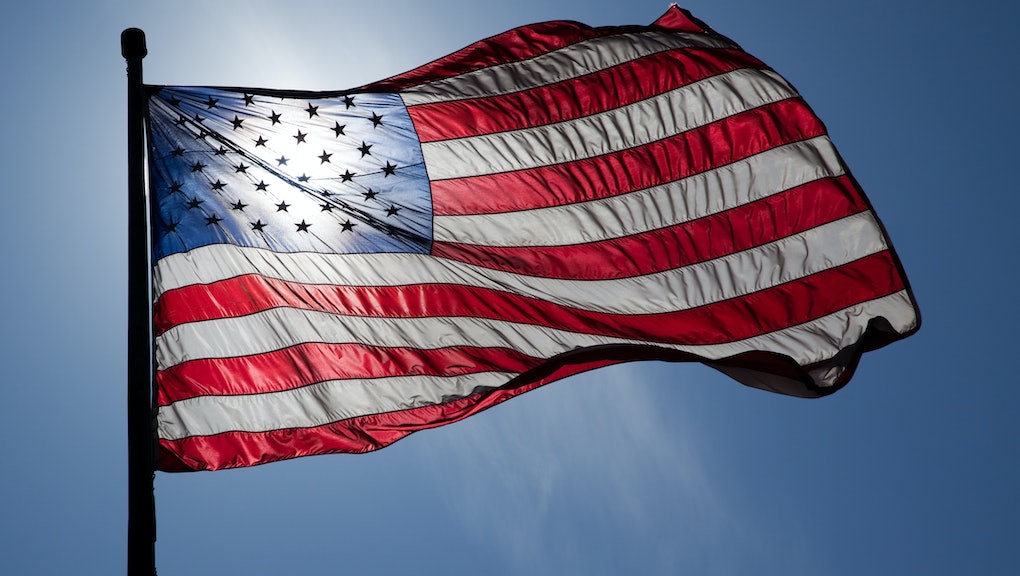 Labor Day Quotes 2015: 11 Inspiring Sayings to Share on the Historic US Holiday

Labor Day, a federal holiday in the United States that falls on the first Monday in September, pays tribute to the American worker and all of her accomplishments. It also marks summer's unofficial end and, more casually, the day it becomes taboo to wear white.

The first Labor Day celebration was in New York in 1882 at the peak of the Industrial Revolution and was later used to commemorate the rise of labor unions. In the 1930s, parades became synonymous with patriotism, Time reports. Today, Americans typically celebrate Labor Day with various outdoor festivities, parties and sporting events. This year, Labor Day falls on Monday, Sept. 7.

"The Labor Day holiday has a storied past, one of violence and celebration, that's embedded deep in the history of the American labor movement," Time reports. "While it has spread around the world in different forms, Labor Day has distinctly American roots."

Here are 11 Labor Day quotes and sayings to share this Labor Day weekend:

1. John D. Rockefeller: "I believe in the dignity of labor, whether with head or hand; that the world owes no man a living but that it owes every man an opportunity to make a living."

3. Samuel Gompers, founder of the American Federation of labor: "Labor Day ... is devoted to no man, living or dead, to no sect, race or nation."

4. Ralph Ransom, American artist: "Life is a series of steps. Things are done gradually. Once in a while there is a giant step, but most of the time we are taking small, seemingly insignificant steps on the stairway of life."

7. Thomas Jefferson: "I'm a great believer in luck, and I find the harder I work, the more I have of it."

9. Confucius: "Choose a job you love, and you will never have to work a day in your life."

10. H.L. Mencken, journalist and cultural critic: "The only liberty an inferior man really cherishes is the liberty to quit work, stretch out in the sun and scratch himself."