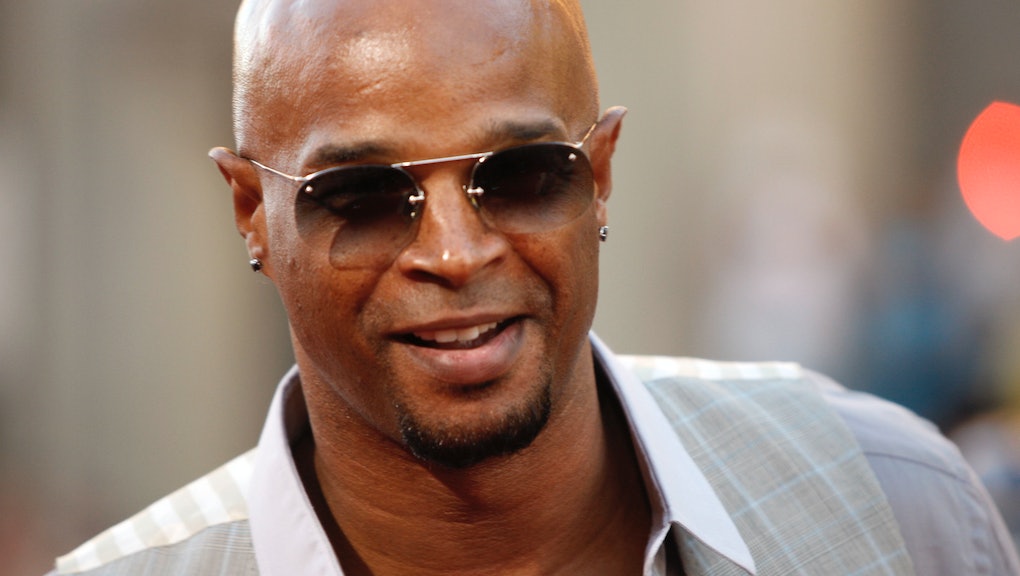 During the appearance on the show, Yee asked Wayans how he would advise Cosby's response to allegations he drugged and raped at least 51 women throughout his decades-long career. Wayans' response left much to be desired, reports Gossip Cop.

"If I was him, I would divorce my wife, wink wink, give her all my money, and then I would go to a deposition, I'd light one of them three-hour cigars, I'd have me some wine, and maybe a Quaalude, and I would just go off, because I don't believe he was raping," Wayans said.

"But if you listen to them talk, they go, 'Well, the first time.' The first time?! Bitch, how many times did it happen? Just listen to what they're saying."

Wayans said the women accusing Cosby were engaging in a "money-hustle," adding that if any women had actually been raped by Cosby, "my heart goes out to them [...] You other bitches, look."

Wayans also asked whether a man would enjoy sex with a woman who was asleep and could not consent, and said some people might be criticizing Cosby as a pretext to criticize young black men.