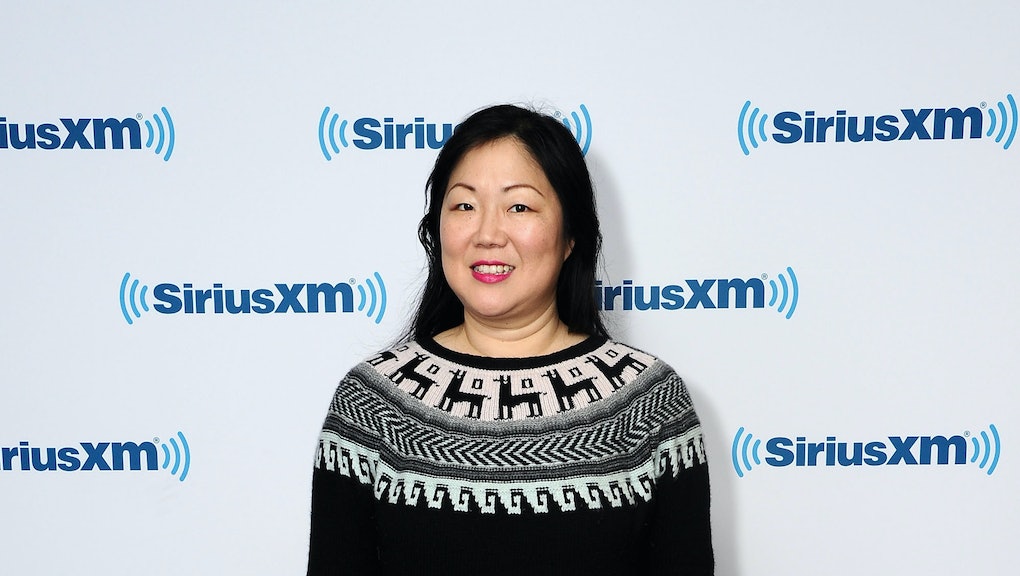 Comedian and singer-songwriter Margaret Cho has a message for women: It's OK to open up about sexual and physical abuse.

In an interview with Billboard, Cho discussed her difficult history of victimization as a young girl and explained that she was writing a darkly funny song titled "I Want to Kill My Rapist" on her new album to make things easier for the millions of other women who have faced sexual assault in their past. According to Cho, the molestation began when she was 5 years old and lasted until the age of 12.

"I had a very long-term relationship with this abuser, which is a horrible thing to say. I didn't even understand it was abuse, because I was too young to know," Cho told Billboard. "I endured it so many times, especially because I was alone a lot."

Cho said she was raped again by another family friend at 14.

"I was raped continuously through my teenage years, and I didn't know how to stop it. It was also an era where young girls were being sexualized," she continued, playing the new song for Billboard's Danielle Bacher. "For me, I think I had been sexually abused so much in my life that it was hard for me to let go of anger, forgive or understand what happened."

"I'm a victim and now a survivor of sexual abuse and rape, and I think it's really hard to talk about it. I think having a song to perform live will allow others to talk about it. It's a huge issue, and this was cathartic for me," she said

According to Cho, the abuse hit especially hard in high school, when fellow students mocked her for her weight and unattractiveness and said she deserved to be raped.

Cho also weighed in on high-profile cases of rape in the news, targeting both comedian Bill Cosby and filmmaker Woody Allen for accusations of sexual assault.

"I think Bill Cosby and Woody Allen and all these men are so disgusting. It's gross. This song I made is a rejection of all that," Cho said. "The rage women have against abusers is real. We have the power to come forward and say 'This happened to me.'"