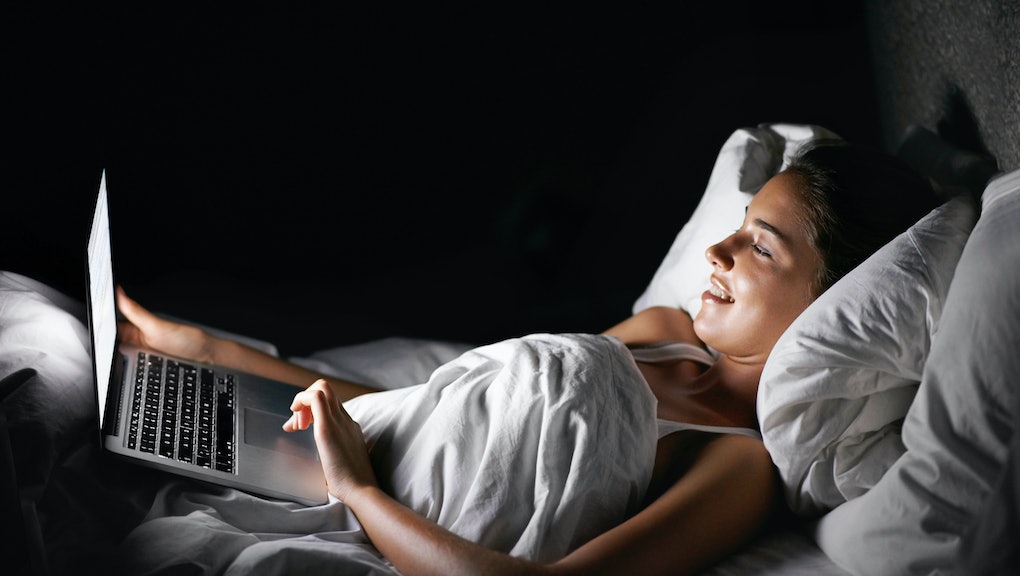 "We actually have surprisingly little actual data about how different types of sexual content, such as feminist pornography, influence evaluations of women," Kohut said. "There are strong theoretical reasons to expect that certain types of content could influence devaluation of women (and men too) more than others, but there is still a lot we don't know."