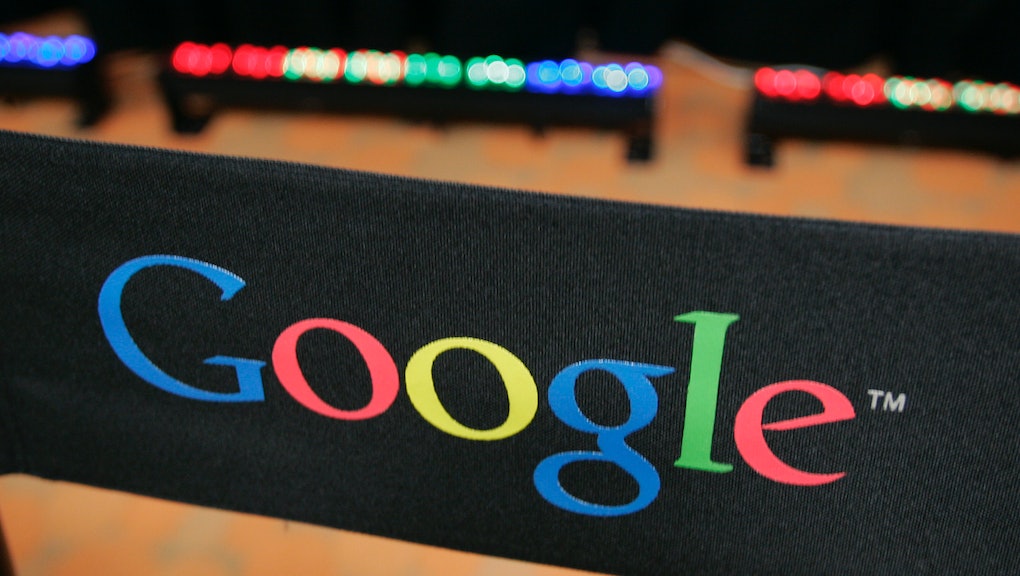 Google Fiber Cities 2015: When High-Speed Internet Service Is Coming to Your Area

Google Fiber, Google's high-speed, fiber optic-based Internet and cable TV service, is looking to expand to three more cities across the United States, the company announced Thursday in a blog post. The move will bring the number of cities considering Google Fiber to six. That's in addition to the nine U.S. cities already using, or soon to be using, the broadband service, Fortune reports.

On Google Fiber's radar are Irvine, California; San Diego; Louisville, Kentucky; Portland, Oregon; San Jose, California; and Phoenix; however, it's unclear when the service could become available to consumers.

"Every city is different and will move on a unique timeline, so we'll keep in touch with residents about our progress along the way," Google Fiber's Jill Szuchmacher wrote.

Google Fiber, which recently spun off from Google and is now under the newly formed holding company Alphabet, currently operates in Austin, Texas; Kansas City; and Provo, Utah.

Kansas City was the first metropolitan area to get the broadband service in 2012. By March, Google Fiber had 30,000 subscribers, Bloomberg reports.

"While much of the United States still lags behind the rest of the world in Internet speeds, cities like Kansas City — where Fiber started — rank amongst the fastest cities in the world," Szuchmacher wrote. Google Fiber boasts speeds up to 100 times faster than the average U.S. Internet provider, CNBC reports. "We want to see more U.S. cities at the top of that list," Szuchmacher wrote.

The biggest barrier to getting Google Fiber into more metropolitan areas is cost.

"Google Fiber is expensive; analysts estimate it costs more than $500 per home," the Wall Street Journal reports. "The company has to dig up roads to bury fiber-optic cable, or string it to utility poles, then hire marketers to woo customers. Every time Fiber unveils a new city, Wall Street analysts groan and estimate the hit to Google's profit margins."