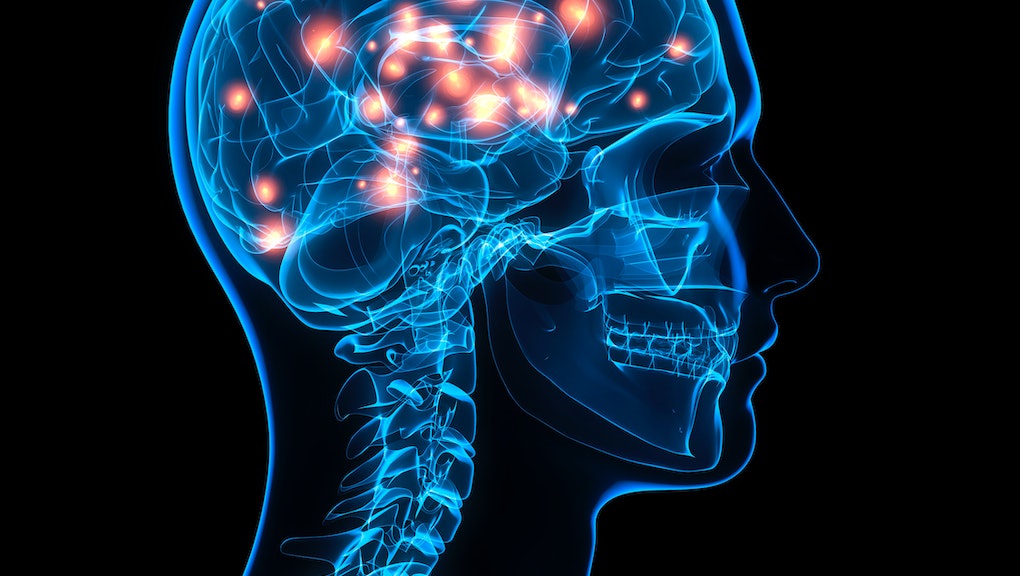 Thanks to a breakthrough at the Defense Advanced Research Projects Agency, a paralyzed 28-year-old man can now "feel" with a mechanical hand wired to his brain.

It happened thanks to DARPA's Revolutionizing Prosthetics program, which focuses its efforts on allowing people with missing or non-functioning limbs to control prosthetics through thought.

"We've completed the circuit," Justin Sanchez, DARPA program manager and lead on the Revolutionizing Prosthetics program, said in a DARPA news release. "Prosthetic limbs that can be controlled by thoughts are showing great promise, but without feedback from signals traveling back to the brain it can be difficult to achieve the level of control needed to perform precise movements. By wiring a sense of touch from a mechanical hand directly into the brain, this work shows the potential for seamless bio-technological restoration of near-natural function."

Sanchez explained the basics of the procedure, and its technology, last week at DARPA's Wait, What? A Future Technology Forum in St. Louis.

Prosthetic limbs are becoming more common — we're seeing them as bionic legs and 3-D printed arms. But the ability to "feel" adds a level of sense difficult to attain until now.

The actual hand, developed at the Applied Physics Laboratory at Johns Hopkins University, not only allows individual movements to be controlled, but comes with sensors wired to the sensory cortex in the brain, which can sense things like pressure — the basis of touch.

According to the report, researchers blindfolded subjects and then touched each of the prosthetic hand's fingers. Almost 100% of the time, the subject reported "feeling" the researcher touching them, even being able to tell when two fingers were being touched instead of just one.

It makes sense that a trailblazing technology would come out of DARPA — they are, after all, the ones funding a jazz-learning artificial intelligence program and hosted a summit this year looking for the next break in biotechnology. Hopefully sooner than later, we'll start seeing prosthetic limbs that don't just allow wearers to move around on their own, but feel more connected with their surroundings in a meaningful and unprecedented way.

Watch the technology in action below: