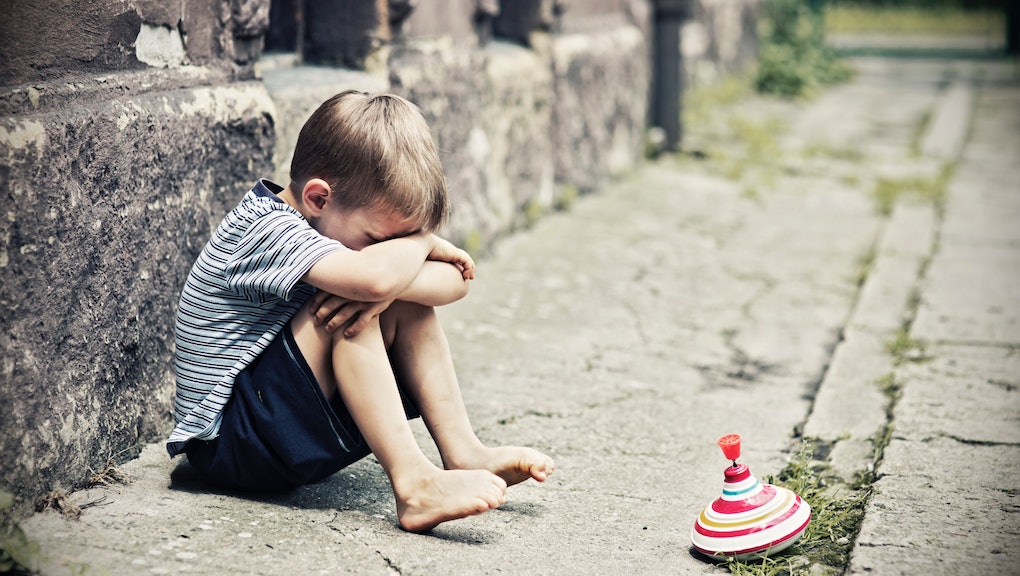 Sobering new information released by the federal government has concluded the number of homeless children in U.S. public schools has doubled since before the Great Recession, the Washington Post reported.

"It's obviously tied to the Great Recession," Tina Jung, a spokeswoman for the California Department of Education, told the Washington Post.

The grim news poses a stark comparison to sunnier markers of the post-recession growth that often cite soaring stock markets or an unemployment rate that has now dipped to 5.1%. The Department of Education data, by contrast, shows student homelessness rose 8% in just the last year, indicating the problem is a sustained one and not the result of a large glut clustered around the start of the recession.

A number of other metrics also reveal the United States still has a long way to go toward restoring the health of its economy. While there has been job growth, most has been in low wage industries, and wage stagnation across the board has led to a decrease of median household income from highs in the 1990s. The federal minimum wage, meanwhile, has not been increased since 2009 and those who work for it make less than their inflation-adjusted counterparts in the 1960s. While stocks have rebounded, it is of little relevance to the more than 85% of Americans who don't own any.

The data is particularly grim as it comes while U.S. schools, have fewer and fewer resources to devote to the problem. In the majority of states, school spending has declined — in many cases precipitously. According to the Center for Budget and Policy Priorities, Texas, which had 111,759 homeless public school students, saw nearly 10% decrease in per student spending between 2008 and 2015.

Many states were much worse.

Thomas Jefferson once called for "a crusade against ignorance," and to "improve the law for educating the common people." U.S. schools can't do that and be homeless shelters at the same time.