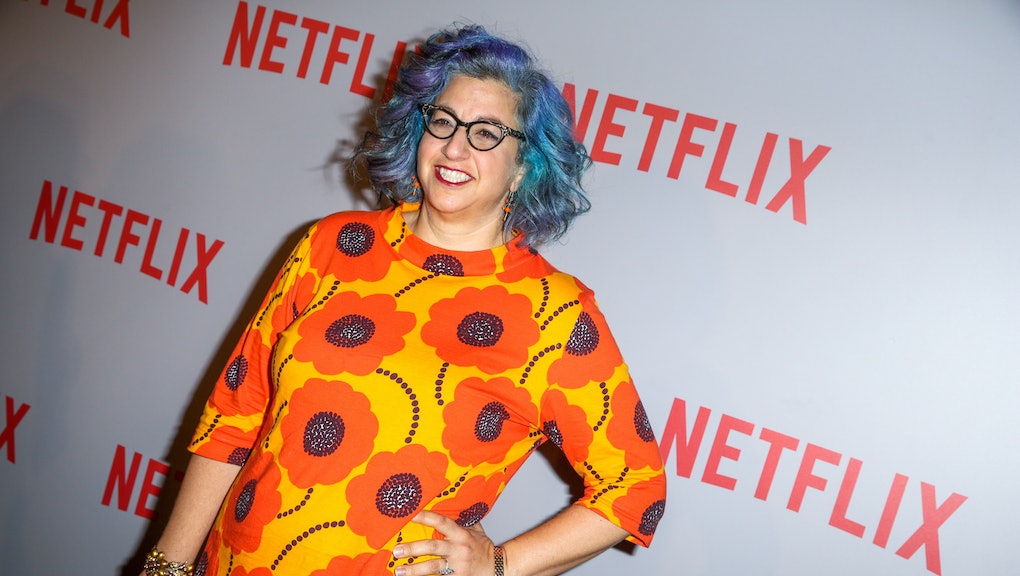 Diversity Behind the Camera Does Matter — and This Study Proves It

Sorry, Matt Damon: Diversity behind the camera actually does matter.

A study by San Diego State University's Center for the Study of Women in Television and Film reveals that when there's at least one female creator on a television series, more women are hired for roles both in front of and behind the camera.

The report comes on the heels of Sunday's season four premiere of Project Greenlight in which Damon, a producer, made a particularly unfortunate statement about representation behind the camera. "When we talk about diversity — you do it in the casting of the movie, not in the casting of the show," he told producer Effie Brown as she argued a female or nonwhite director might be the best choice for a movie with a black prostitute character.

Damon's focus on "merit" and forgetting "all other factors" in their consideration of a director was particularly frustrating to commentators. The problem is that, as this study shows, there are other factors. By filling the behind-the-scenes ranks with women, more women will be hired for the front of the camera as well.

"There is a perception gap between how people think women are faring in television, both on screen and behind the scenes, and their actual employment," said study author and executive director of the center Martha Lauzen. "We are no longer experiencing the incremental growth we saw in the late 1990s and 2000s."