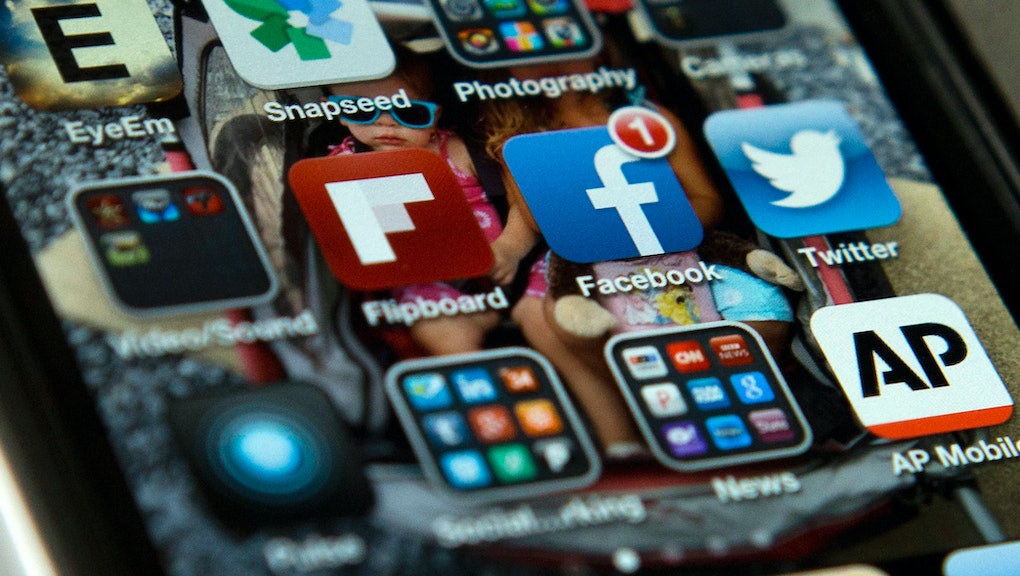 Twitter Political Donations: Here's How to Donate to 2016 Candidates Through Tweets

In the age of social media, it was only a matter of time before donating to a political campaign became as easy as pressing send on a tweet. Beginning Tuesday, Twitter will allow people in the United States to support candidates through its website, giving leading candidates like former Secretary of State Hillary Clinton and New York real estate magnate Donald Trump, who have millions of followers each on Twitter, a leg up in the fundraising game.

"When people have conversations about politics, they have them on Twitter," the social networking company said Tuesday in a statement on its blog. "It's what voters learn and share in these conversations that routinely motivates political action. That's why we're making it easier for Twitter users to actively support candidates and causes."

Twitter partnered with Square, the mobile payment service based in San Francisco, to make it possible for social media users to donate to 2016 presidential candidates with a simple tweet. First, tech-savvy candidates must sign up for a "business" account through Square. Once a candidate has an account, he can then request donations from followers by tweeting a unique URL or using a so-called $cashtag.

Other candidates like Sen. Rand Paul (R-Ky.) said they've found Twitter an invaluable tool in getting their message across to voters. "Twitter has been a successful avenue of fundraising for campaigns in the past, and this will make it even more attractive to campaigns as they look at how to allocate precious dollars," campaign digital strategist Vincent Harris, who works on the Paul campaign, told the Christian Science Monitor.