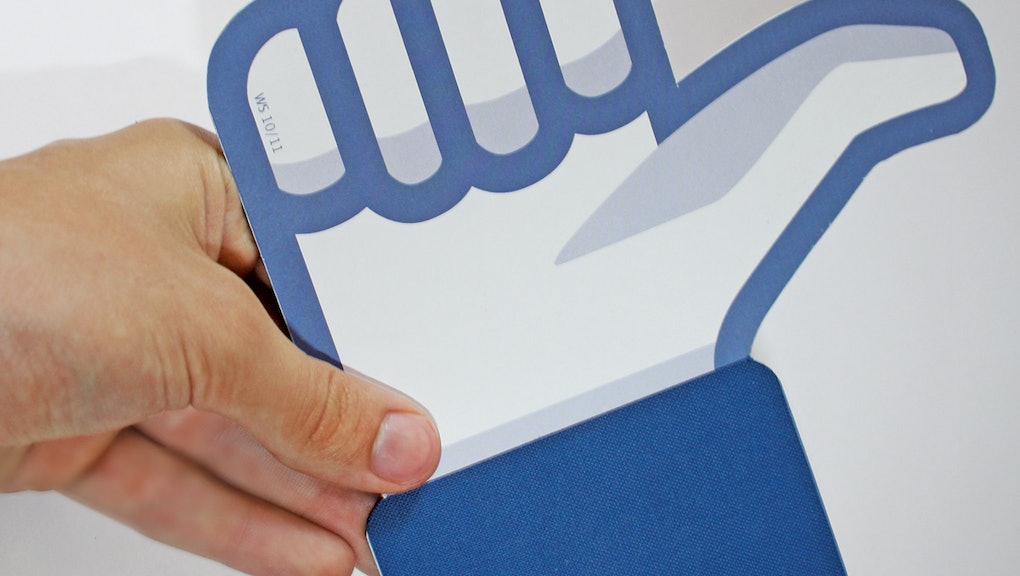 Since the dawn of the Facebook newsfeed, the only defense mechanism you had against hateful comments, engagement photos and articles you loathed was to leave a blithe comment, or to opt out of seeing that person's posts altogether.

But the moment we've all been waiting for is here:

"I think people have asked about the Dislike button for many years. Today is a special day because today is the day I can say we're working on it and shipping it," Facebook founder and CEO Mark Zuckerberg said during a town hall Q&A, Business Insider reports.

Other than that, Zuckerberg gave no other details or timetable for the new feature, other than saying that he doesn't intend for it to become a Reddit-like system of upvoting or downvoting content.

Facebook has been avoiding this one for some time. Zuckerberg has been reluctant to roll out a dislike feature, even though Facebook's leadership has played with the idea for years.

"Some people have asked for a Dislike button because they want to say, 'That thing isn't good,'" Zuckerberg said at another Q&A in December. "And that's not something that we think is good for the world. So we're not going to build that."

But besides just allowing for more negativity, dislikes could have consequences that reverberate through how any content is posted or organized on Facebook. For example, you might be less likely to post something you might think is unpopular with your friends if it'll just end up branded with dozens of dislikes.

Facebook is now giving us more tools to censor each other, or at very least ourselves.

And if the algorithms that build your feed start taking dislikes into account, marginalized or unpopular opinions might be buried away quickly under more socially acceptable posts. This could turn Facebook, which is the No. 1 source of political news for millennials, into an even deeper, more insular echo-chamber for ideas and opinions.

Even if this is a tool that allows us to take more control over what we see in our feeds, Facebook is now giving us more tools to censor each other, or at very least ourselves.

Take a look at the full video from the Facebook Q&A here: