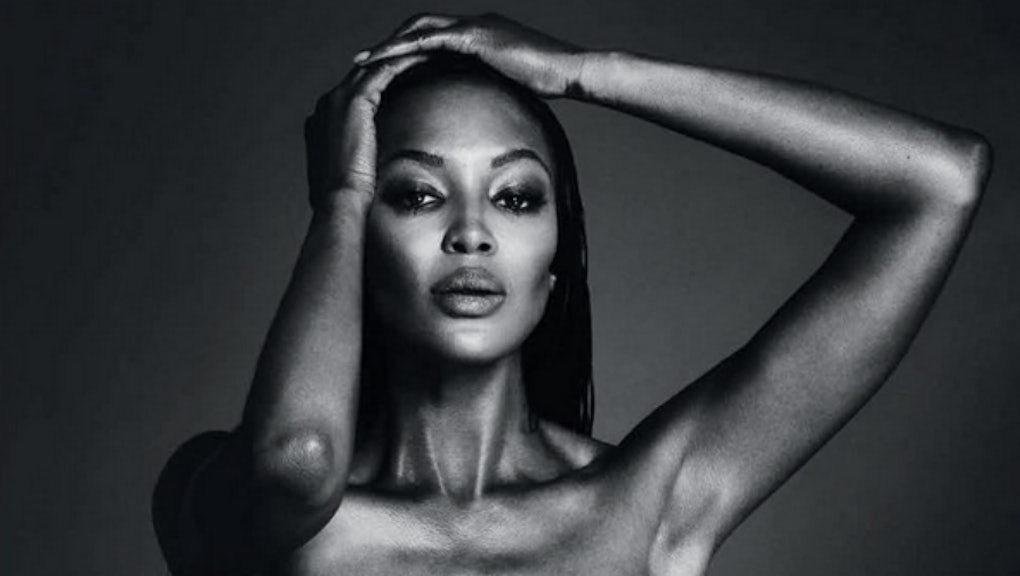 Naomi Campbell has never had an issue showing her nipples. But Tuesday afternoon, the supermodel did — and under the #FreeTheNipple hashtag.

Sent to her more than 1.9 million followers, the image, taken by famed fashion photographers Mert Alas and Marcus Piggott, was posted as a "sneak peek" to promote Campbell's two-volume book with Taschen, a publisher that specializes in art and fashion.

According to Details magazine, more nude images will be released as a preview for the book in this month's issue of Garage magazine.

Campbell takes a stand. By releasing this image on her own Instagram using the hashtag, Campbell has officially joined the Free the Nipple movement,

This should come as no surprise. Campbell may be the most powerful supermodel in fashion, where nudity is often treated like art. In fact, the #FreeTheNipple photo Campbell posted is from the September 2013 issue of Interview magazine, which came out a year after more topless photos she shot for Interview Russia.

Even in in the context of fashion, where women's bodies dominate the conversation and tend to be worshipped, nipples remain a political battle ground on social media. For evidence of this, look towards June, when model Chrissy Teigen had a public spat with Instagram after they censored of a topless photo she posted of herself from a fashion magazine. Instagram's no-nipple policy showed to be dramatically at odds with the fashion world's embrace of toplessness.

As of Wednesday morning, Campbell's photo is sticking around. It was still posted uncensored on her Instagram. Meanwhile, Garage posted a censored one themselves, already expecting Instagram to take down Campbell's.

Campbell is an astoundingly powerful force in fashion and pop culture, so perhaps Instagram will think twice before censoring the image for her — and start rethinking their policing of the female form when it comes to women who aren't supermodels.