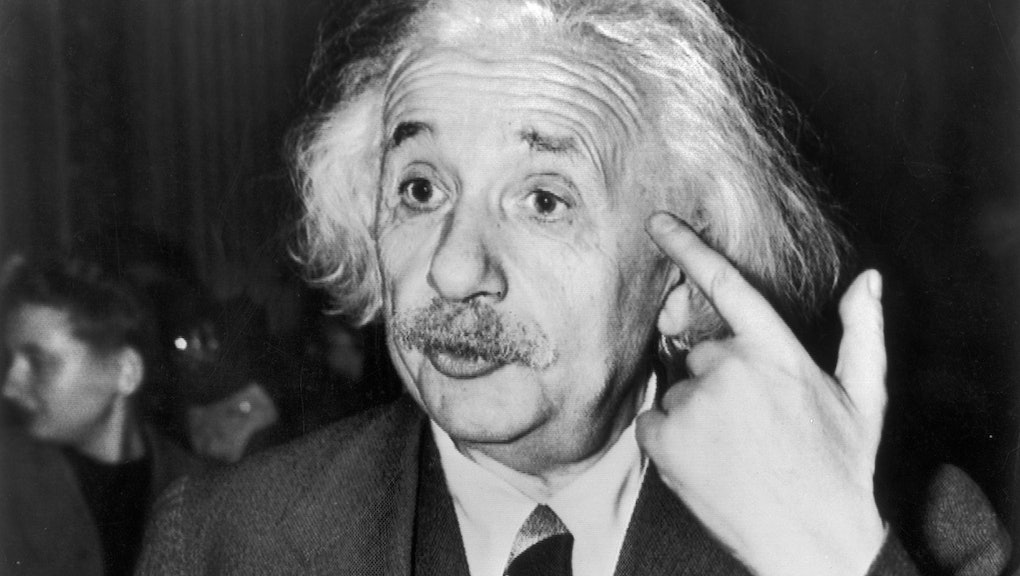 Only 6% of Americans Got All These Science Questions Right. Can You Do Better?

What happens to a sound wave when something becomes louder? Is an object with an icy core flying through space an asteroid or a comet? When is the last time you thought about your high school science class?

Though "when am I ever going to use this in real life?" is a common refrain heard in math and science classrooms around the country, the fact remains most of us easily forget basic tenets of science. You may not even remember where water boils faster.

But, for better or worse, you're not alone. According to the Pew Research Center's recent Science Knowledge Quiz, only 6% of Americans were able to correctly answer all 12 of the science questions posed in a newly posted quiz. Test your own knowledge below:

(If there are any problems taking the quiz on this page, it can also be accessed here.)

I Fucking Love Science explained the two questions respondents most frequently got right had to do with the Earth's core and comets. But, sadly, the subjects of altitudes and sound waves were not so lucky: "Questions respondents struggled the most with were how high altitude affects water boiling (only 34% guessed correctly), and what determines loudness in a sound wave (35%, and it's amplitude, by the way)," IFLScience observed.

The country's lack of knowledge isn't just depressing philosophically. The scarcity of Americans qualified in STEM comes at an economic cost to the country. "Sixty percent of the new jobs that will open in the 21st century will require [STEM] skills possessed by only 20% of the current workforce," the National Math and Science Initiative notes.

Out of 64 countries ranked by the Pew Research Center, the United States came in 35th place for mathematics and 27th place for science. And in 2013, only 36% of high school students in America were educated enough for "college-level science," the initiative reports.

So, if you're didn't score in the A-range on this exam, you can at least take solace in the fact the rest of the country is probably doing just as badly as you.