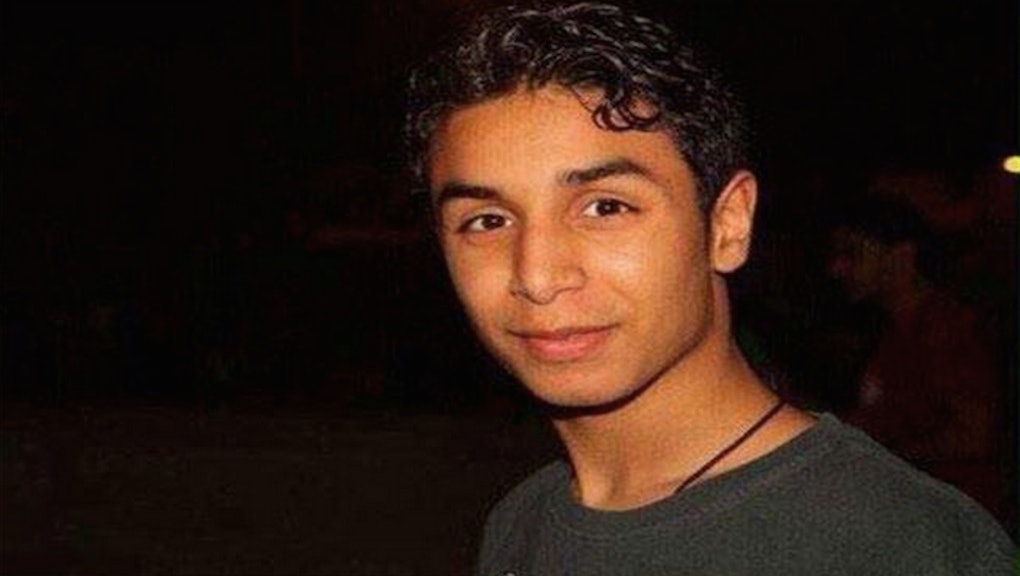 A Saudi teenager is facing death by crucifixion in his home country of Saudi Arabia on charges activists say are politically motivated.

In 2012, Ali Mohammed al-Nimr, then 17, was arrested in the country's Qatif province on reportedly shaky charges of illegal protesting and gun possession, the International Business Times reported Wednesday. There was never any evidence to support the guns charge.

After being arrested, al-Nimr was held in jail and not allowed to speak to a lawyer. According to the British legal aid group Reprieve, al-Nimr was subject to torture to extract a forced confession. A closed appeals process — which he was not invited to and occurred without his knowledge — dismissed any remaining possibility that the nation's legal system would prevent his biblical execution.

"No one should have to go through the ordeal Ali has suffered — torture, forced 'confession' and an unfair, secret trial process, resulting in a sentence of death by 'crucifixion,'" Maya Foa, director of Reprieve, said in a statement.

Al-Nimr was reportedly targeted because his uncle, Sheikh Nimr al-Nimr, is a noted critic of the kingdom, and is scheduled to be executed Thursday. Foa continued in the statement:

Ali was a vulnerable child when he was arrested and this ordeal began. His execution — based apparently on the authorities' dislike for his uncle, and his involvement in anti-government protests — would violate international law and the most basic standards of decency. It must be stopped.

Saudi Arabia is one of the world's last absolute monarchies, and its legal system has long been criticized as arbitrary and unjust. While most nations have moved away from capital punishment, Saudi Arabia had done the opposite. Under new king Salman, executions are up, with dozens carried out this year. The kingdom recently made headlines after the Ministry of Civil Service posted an official notice seeking qualified executioners.

The Saudi regime's harsh stance toward political and religious dissent stands in contrast toward the kingdom's treatment of mostly Sunni terrorists, many of whom have avowed desires to attack the Unites States and Saudi Arabia itself. Prisons, which stress a "rehabilitative" approach, shower inmates with perks like expensive food and laundry. "Without the program, thousands of those who were released would have been exploited by terrorist organizations," Maj. Gen. Mansour al-Turki, a spokesman for the Saudi Interior Ministry, told Arab News last year.

The treatment of al-Nimr, however, demonstrates the fault lines of official Saudi tolerance. "Saudi Arabia is one of the countries that executes the most people in the world, often after people have been tortured into confessions or had unfair trials," Reprieve press officer Alice Gillham told Mic. "It's pretty shocking that this person was convicted as a juvenile and is now set to be executed."

Online, meanwhile, the Internet protested against the planned execution, under the hashtag #FreeNimr.

The Facebook page Free Sheikh Nimr Baqir Al-Nimr has also been created to rally support for al-Nimr with the mission to "provide case updates and coordinate the global campaign to call for #Justice4Nimr as well as other Saudi human rights issues."