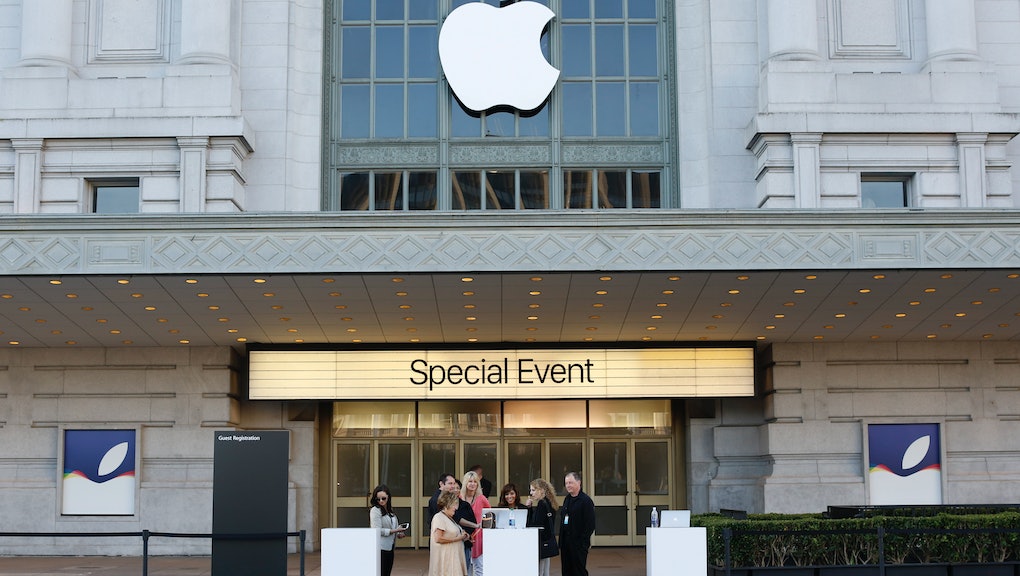 Apple Self-Driving Car: Here's What We Know About the Rumored Autonomous Vehicle

Apple may have taken the next step toward its own version of a self-driving car, something the company has long kept quiet about but that documents obtained by the Guardian would suggest is happening. According to the documents, in August, Apple executives met with the California Department of Motor Vehicles, specifically with the people developing the department's autonomous vehicles program.

The tête-à-tête between Apple's senior legal counsel Mike Maletic, DMV deputy director Bernard Soriano and its chief of strategic planning Stephanie Dougherty lasted about an hour, the Guardian reports. The DMV confirmed to the Guardian's Mike Harris that the department had met with Maletic to talk about its regulations surrounding autonomous vehicles.

Several companies are already developing or are considering developing autonomous vehicles. On Friday, Google said it had launched its self-driving car on the roads of Austin, Texas, the Verge reports. San Francisco-based car service Uber also has a self-driving vehicle in the works.

Rumors of an Apple self-driving car have swirled for months, Business Insider reports. Apple's CEO Tim Cook further added fuel to the fire on Tuesday during an appearance on The Late Show with Stephen Colbert.

In response to a question about Apple's rumored self-driving car, Cook replied, "We look at a number of things along the way, and we decide to really put our energies in a few of them."

Among the people who think Apple stands to benefit from entering the autonomous vehicle market is the company's co-founder Steve Wozniak.

"If you look at a company the size of Apple ... for Apple to think about doing things that are progressive for the company moving forward it has to be something pretty large in terms of the amount that is spent on that category," Wozniak said earlier this month, the Australian Financial Review reports. "That's why I tend to believe all the rumors about Apple working on either electric or self-driving cars ... because there's a lot of money in vehicles. It's trillions of dollars."

If Apple is considering developing a self-driving car, the company won't be able to keep its autonomous vehicle under tight wraps like it does with its other products, including Apple's iPhones and iPads. "Manufacturers applying for a permit have to detail the make, model and vehicle identification number of cars they want to test, share details of autonomous features and capabilities, and identify test drivers by name," the Guardian reports. "The fact that Apple is approaching the DMV now suggests that its autonomous vehicle, whatever it might be, is almost ready for public view."