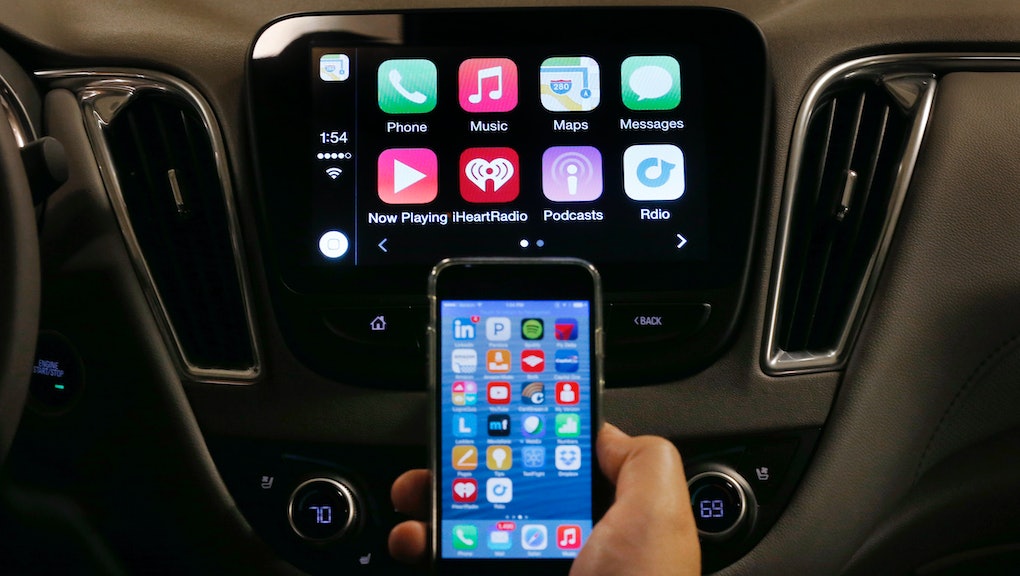 Apple has given the green light to its team of engineers and experts working under the code name "Project Titan" to begin ramping up their efforts to produce the company's first car. The Titan team will triple in size, from 600 employees to 1,800, as the company plans to have its car on the road and in the market as early as 2019, the Wall Street Journal reports.

While the outcome will certainly be one of the most technologically advanced electric cars on the market, insider information suggests it won't be as futuristic as one may imagine from the company. According to sources who spoke to the Wall Street Journal, the first car from Apple Inc. won't be entirely self-driving, although that is reportedly a future goal for Project Titan.

Apple has been making some groundbreaking new hires recently, giving credence to the idea that a car prototype may be well in the works. 9to5Mac reports that a number of mechanical engineers from Tesla joined the Project Titan team, including the car company's lead recruiter Lauren Ciminera. Apple may be poaching employees from A123, a manufacturer of advanced lithium-ion batteries and energy storage systems for vehicles like the Apple electric car, according to 9to5Mac.

However, even with the company tripling in size, the Wall Street Journal reports that there's "skepticism within the team that the 2019 target is achievable." The company hasn't confirmed an actual release date except for the "target ship date" the paper reported Monday.

The move comes at a time that Google and Uber appear to be in a high-speed race to release the first self-driving car. Which of the three companies will win, however, is anyone's guess.