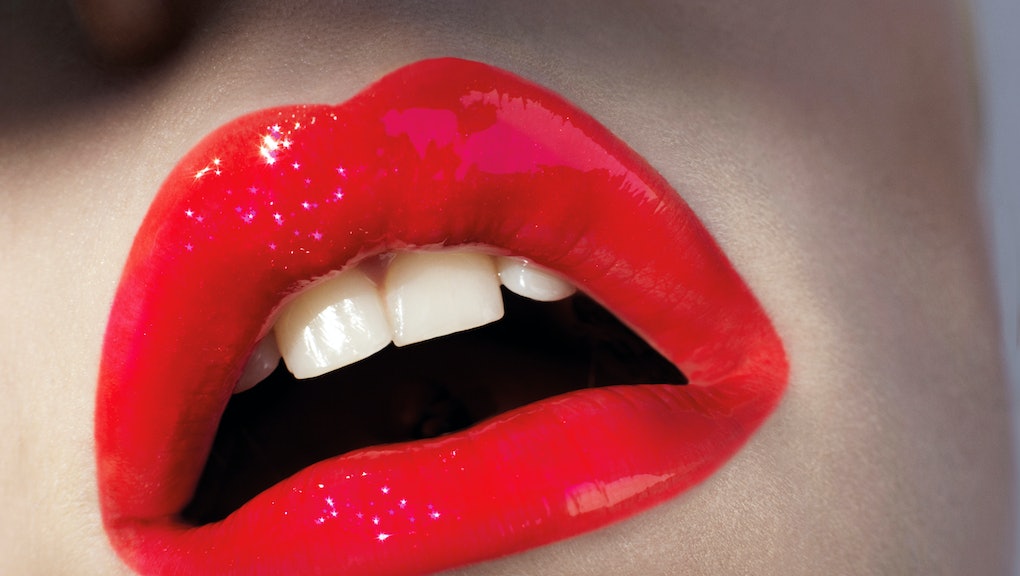 The increase can be seen in the porn-searching habits of smut-lovers across the United States — particularly in Georgia, which experienced a 41% increase alone in searches.

We have a chart for that, too!

"I don't think it's as cut and dry as in the modeling world, where if you're x or y size and up, you are designated as a plus-sized," Price told Mic. (For the record, "plus size" is a term used to describe models size 8 and up in the mainstream fashion industry.)