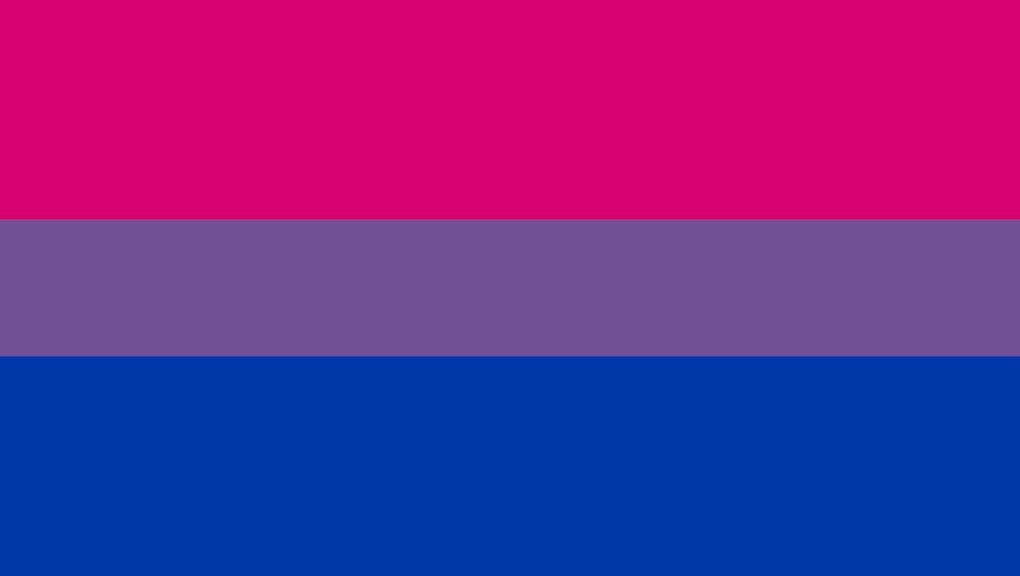 Some Advice for People Who Give Advice: Remember Bisexuality Exists

Women's Health magazine stands out for taking a fun approach to sex and is fairly inclusive of queer women when reporting on sexual health — but for many magazines covering women and sex, it's a bit of an anomaly.

So when one self-identified straight reader wrote in to Women's Health asking why she gets "very turned on by same-sex action" between women, the answer seems quite sexually inclusive on its face.

"Some of my patients feel upset and say, 'I fantasized about being overcome by a stranger in the woods!' Or 'I imagined trading sex with a cop to get out of a parking ticket. Am I sick or what?' But the fantasies are not wishes," wrote Bat Sheva Marcus, the clinical director of the Medical Center for Female Sexuality. "They're fun and exciting precisely because they're outside our normal realm. The fact that you love thinking about lesbian sex doesn't mean you're a lesbian — it just means you happen to get turned on by lesbian fantasies. These dreams can fuel your real life sex life, so enjoy them."

However, when narrowing in on the answer there's one thing missing: the possibility that the reader could be bisexual, pansexual or sexually fluid. As BiNet activist and author A.J. Walkley told Mic, one big red flag is the fact that Marcus equated woman-on-woman sexual fantasies as being on par with having some sort of sickness.

"For this doctor to say this reader's fantasies are 'outside our normal realm' is to condemn bisexuality and other sexual minorities to the margins, as we have been for decades, centuries even," Walkley said. "She is not doing this reader a service, but a disservice."

"No homo," but for women: While the full bit of advice seems to have been repurposed from another piece Marcus wrote concerning women and fantasies, other articles in Women's Health (and other magazines and advice columns, for that matter) simultaneously show incredible progress and exclusion. Years ago, questions like this would have been rarely featured in a mainstream publication. Now those seeking advice learn it's completely natural for women to get turned on by other women — so don't worry, you're not gay, or bi, or queer, or pan. While saying that it's completely normal for women of any sexual orientation to be turned on by other women, it also perpetuates the fear of one being a lesbian or bisexual.

"Answers like these in well-read magazines and media outlets can damage those who are still grappling with questions of sexuality," Walkley said.

How prude: Last year, one shame-ridden piece of advice became the battle cry of bisexuals as the perfect example of how the population can be marginalized, misunderstood and made invisible. Emily Yoffe, who runs Slate's Dear Prudence column, advised a married reader — who wanted to come out publicly as bisexual despite her husband's reluctance — to remain in the closet.

"You are confusing your personal sexual exploration with a social imperative," she wrote. "But you say you are planning to not only stay with your husband, but remain monogamous. I agree with your husband that making a public announcement about something so private will not be illuminating but discomfiting."

Normally, Yoffe and other advice columnists like Abby, Ann and Sugar have shown varying support to openly lesbian, gay and transgender people along with their friends and family. While openly gay writer and activist Dan Savage has grappled quite a bit with bisexual people in his Savage Love column, at the end of the day he says he is not biphobic and helps those who are openly bisexual with his trademark blunt, sex-positive advice.

Yoffe eventually changed the text of her column after groups like GLAAD and individual activists weighed in, but the proof was evident: Bisexuality continues to be rendered invisible because it's easy to do so.

Maybe one day everyone who writes about sexual health, gender and sexual orientation will heed the advice of the American Psychological Association as well as the experiences of those who are actually bisexual. Bisexuality is not a phase between gay or lesbian and straight. With a growing number of people living openly somewhere on the spectrum of sexuality, those who give out advice must take notice.

"Those answering such questions have a responsibility to not erase," Walkley said, "but to instead educate, embrace and acknowledge the beautiful spectrum that is human sexuality."