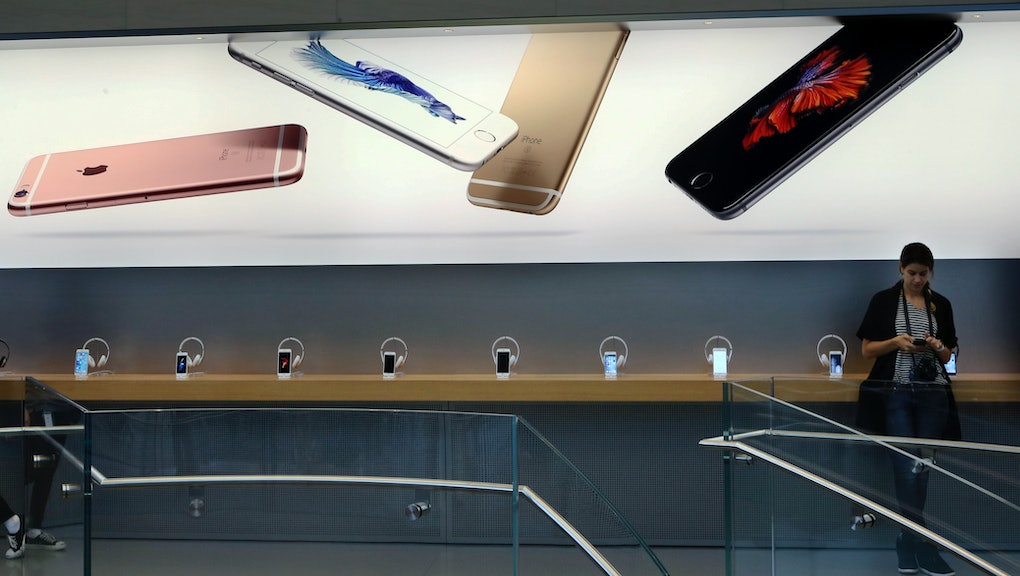 iPhone 6s Release Date: Specs, Pricing and How to Get a New iPhone 6s This Weekend

In case you haven't been following the thrilling saga of the iPhone 6s release, it's the big day. Apple's latest model hits shelves Friday and the revamped device boasts more tweaks than meet the eye.

Perhaps the most notable addition to the 6s is 3D Touch, a depth perception feature that allows the phone to sense how deeply a user presses on the screen.

So how can you get your hands on a device? Phones are available in Apple locations in the United States, and at select carrier locations. However, that excludes Alaska, Delaware, Montana, New Hampshire and Oregon — states with no sales tax. Phones are available only by reservation in those states, according to Apple.

Apple suggests arriving early to retail locations, as the highly sought devices are likely to move fast. Apple fans can also order the phones online, which may spare users the mayhem of long lines at retail stores. However, even that option has a catch — the devices are sold out online until early October, the Verge reports.

Whatever your method, the 6s is one of the most coveted devices of the year, so getting your hands on Apple's latest device could take both time and patience.

"Customer response to the iPhone 6s and iPhone 6s Plus has been incredibly positive, we can't wait to get our most advanced iPhones ever into customers' hands starting this Friday," Apple's Philip Schiller said in a press release. "iOS 9 is also off to an amazing start, on pace to be downloaded by more users than any other software release in Apple's history."