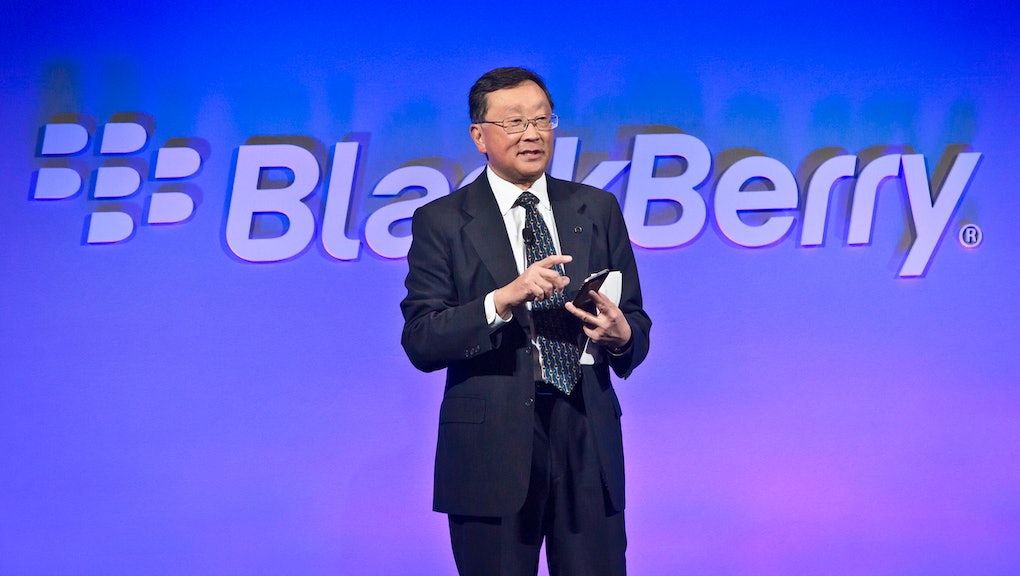 BlackBerry Android Priv: Release Date Info and What We Know About Newest Smartphone

BlackBerry confirmed on Friday it's developing an Android smartphone called the Priv. It's expected to hit shelves before the end of the year.

In a press release detailing its second quarter finances, Blackberry was a bit cagey on the details of its forthcoming device. Here's what we do know: BlackBerry is betting on bringing back slider phones.

For now, the company is holding further details about specs under wraps. However, in the release, Blackberry chief executive John Chen said the devices will "combine the best of BlackBerry security and productivity with the expansive mobile application ecosystem available on the Android platform." That means the Priv will support both BlackBerry's BES12 platform and Android for work.

"BlackBerry expects the device to be available late in the calendar year in major markets in-store and online, and will release further details in the coming weeks," BlackBerry said.

The model was previously named Venice, but BlackBerry is making a quick pivot before the phones hit shelves.

Though that may seem trivial, "Priv" stands for privacy, a red-hot issue in the world of mobile devices and data security. Writing for CNBC, Chen didn't mince words on cyber security.

"With Priv, our commitment is to continue to provide confidence that your privacy and productivity come first," he writes. "In today's hectic world, where cyberthreats are real for everyone, BlackBerry is making sure that our products invoke this mantra that your privacy is your privilege."

BlackBerry hopes its commitment to privacy will help it win users' trust and perhaps give it a jump on the competition.

At the same time, crackberry devotees will be pleased to know that BlackBerry 10, the company's flagship smartphone, isn't dead. The company plans to release the 10.3.3 version of the phone in March, Digital Trends reports.