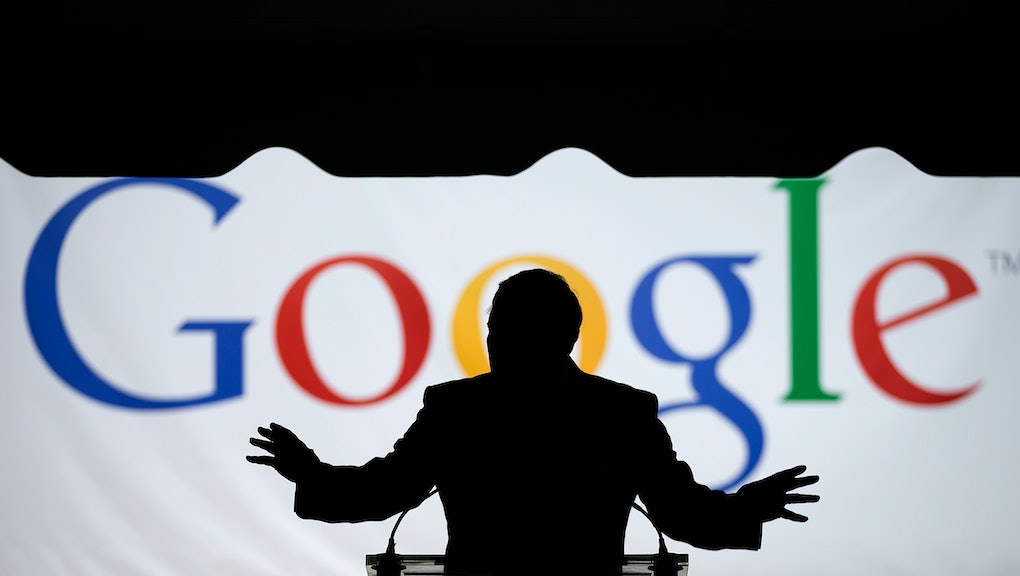 If you use Google for just about anything from emails to watching viral videos on YouTube, the ads you see may start to feel a whole lot more personal. During the annual tech event Advertising Week on Monday, the search engine announced two new advertising products to its lineup. The products will allow its advertisers to track users opting into the ad campaign via the search engine, as well as in apps on Android devices.

Google's customer match will roll out to the search engine's partners over the coming weeks, taking on a similar approach to Facebook's "custom audiences," which the social media site introduced in October 2013.

Advertisers with Google will now be able to target Google users across a number of applications and devices, including YouTube, the 2 million sites housed within the Google Display Network and the search engine itself, to which partners were originally limited for advertising products.

"Whether they're searching on Google, checking promotions on Gmail or watching videos on YouTube, we can deliver the most relevant information based on what they're doing," Google's senior vice president for ads and commerce Sridhar Ramaswamy wrote in a blog post, according to tech site AndroidAuthority.

"Let's say you're a travel brand. You can now reach people who have joined your rewards program as they plan their next trip. For example, when these rewards members search for "nonstop flights to New York" on Google.com, you can show relevant ads at the top of their search results on any device right when they're looking to fly to New York. And when those members are watching their favorite videos on YouTube or catching up on Gmail, you can show ads that inspire them to plan their next trip."

"Universal App Campaigns tap into intent-rich searches like 'adventure games' and 'puzzle games' that are happening throughout the day on Google Search and Google Play, so your app can be seen when people are looking to download something new," Ramaswamy wrote.

So, if Google users start to notice advertising that seems all-too-similar to the random Google searches they do each day, it's not a coincidence. Of course, they can always opt out of targeted ads if cookies aren't their snack of choice.